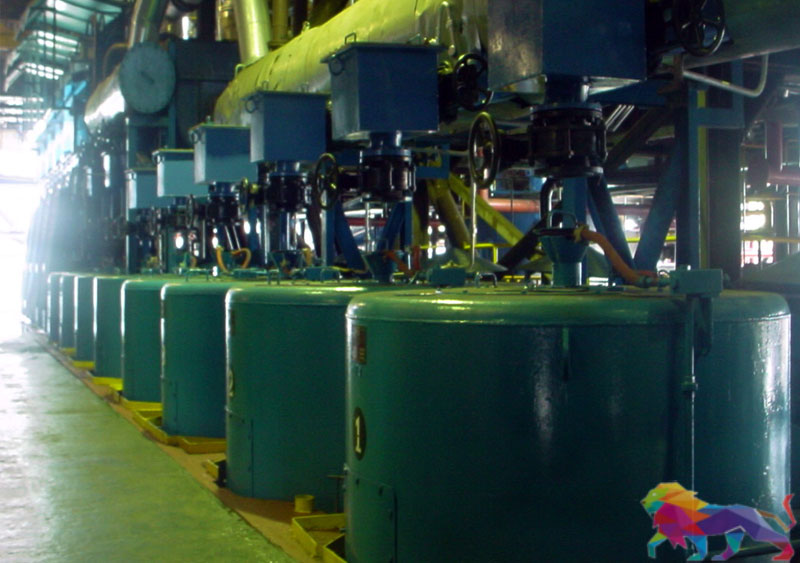 A massive fraud that has taken place at the Lanka Sugar Company (Pvt) Ltd owned Sevenagala and Pelwatte sugar companies have disrupted the production of sugar and
spirits at the respective factories.

The reason for production to come to a standstill has been due to the use of substandard fuel oil to power the boilers, instead of using the recommended fuel oil, which had led to the continuous breakdown of 'filters' of the relevant boilers.

The administration of Lanka Sugar has outsourced the supply of fuel oil needed to power the boilers to a contractor with close ties to the Chairman. The contractor, meanwhile, has supplied substandard 'oil sludge' that had been discarded by ships arriving at the Colombo Port.

The contract for the supply of fuel oil was obtained through a tender, quoting lower prices than the Ceylon Petroleum Corporation (CPC).

The use of oil sludge for the operation of boilers of the sugar factories has led to the frequent removal of filters, creating new avenues for the heads of the administration to amass large profits through the purchase of new filters.

Janaka Nimalachandra, a close relative of the Rajapaksa family, has been appointed Chairman of the Lanka Sugar Company (Pvt) Ltd.

With the Ministry of Finance suspending ethanol imports from January 01, there are indications that the production of rectified spirits at the Pelwatte and Sevenagala factories will cause severe effects with regard to the production of liquor in the country.

The Ministry of Finance has suspended the import of ethanol from January 01 under an order issued by Finance Minister Mahinda Rajapaksa.

The ban was imposed only on ethanol imported for the production of alcohol. Ethanol imports for other industrial purposes were not suspended.

The Ministry of Finance stated that the reason for the suspension was the abundance of locally produced ethanol in the Pelwatte and Sevanagala sugar factories.

Furthermore, there is no mention of the length of the ban imposed on the import of ethanol.

There are rumors circulating in the industry that the government has taken steps to suspend the import of ethanol with immediate effect as a show of gratitude to two of the Rajapaksa's close business associates involved in the ethanol industry.