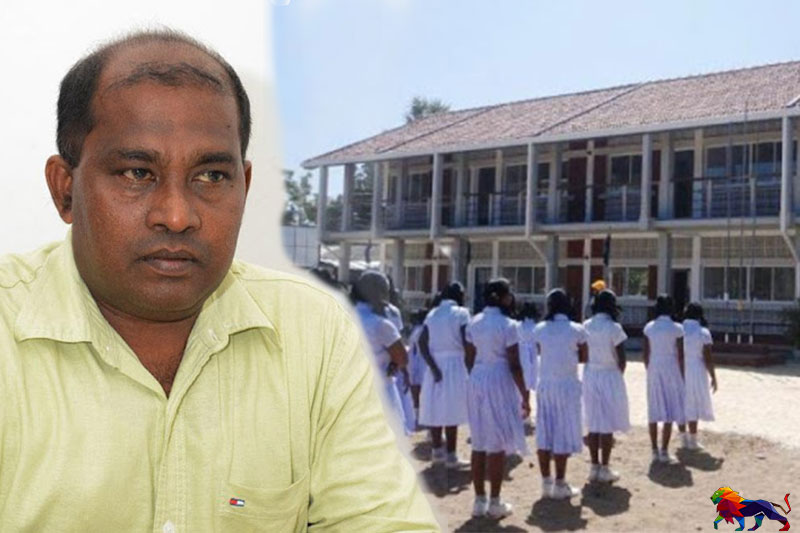 The Ceylon Teachers' Union notes that it is unacceptable for the Ministry of Education to continuously postpone the dates of examinations.
Joseph Stalin, General Secretary of the Ceylon Teachers’ Union had stated to 'Neth News' that the Education Ministry have taken such decisions without having consulted the teachers' or principals' unions.

Furthermore, Mahinda Jayasinghe, the General Secretary of the Ceylon Teachers' Service Union said that the delay in taking a final decision on the new examination dates caused a grave injustice to school children.

The new dates of the GCE Advanced Level and Grade 5 Scholarship examination are scheduled to be announced tomorrow (20), Ministry of Education sources said.

“It is disappointing if politicians are acting in a manner which disregards all concerns,” said the General Secretary of the Ceylon Teachers’ Union.

Schools to reopen on July 27!

The Ministry of Education has decided to extend the current school closure by another week to ensure the well-being of students amidst a spike in COVID-19 cases. Accordingly, schools will be reopened only for students in grades 11, 12 and 13 on July 27th.

However, no schools in Rajanganaya and Welikanda Education Divisions will be reopened before August 10, the Ministry of Education said.

The Director General of Health Services has recommended other school grades to resume activities on August 10 after the conclusion of the general election.