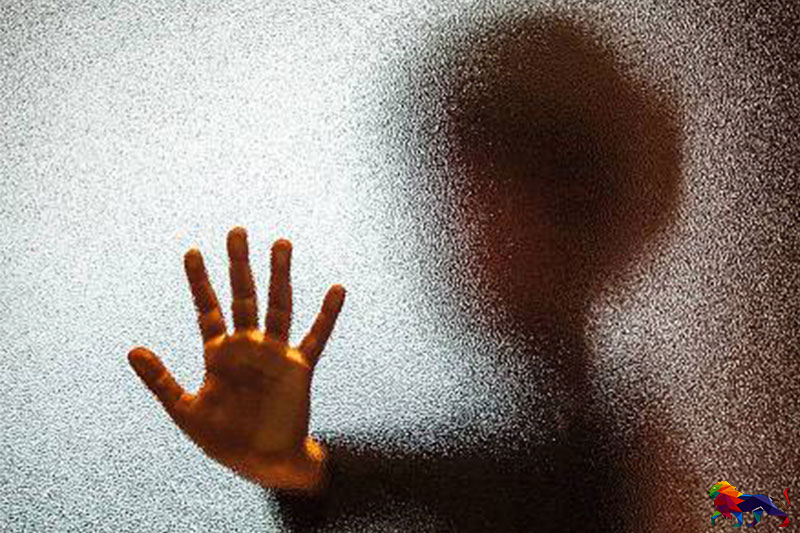 A child is abused once in every two hours while at least four women are raped a day in Sri Lanka, according to a top police officer.

The shocking information based on complaints to police in 2019 was made public by Director of Crime and Organized Crime Division Deputy Inspector General (DIG) Priyantha Jayakody.

5292 child abuses and 1642 rapes were recorded last year. DIG Jayakody warns that the actual number could be higher as many abuses go unreported to police.

He said that the women and child bureau has established a unit in each of the 44 police divisions and that any complaint can be lodged locally or dialing the 1929 hotline.

He added that the authority has received 3500 complaints by mid-June this year.