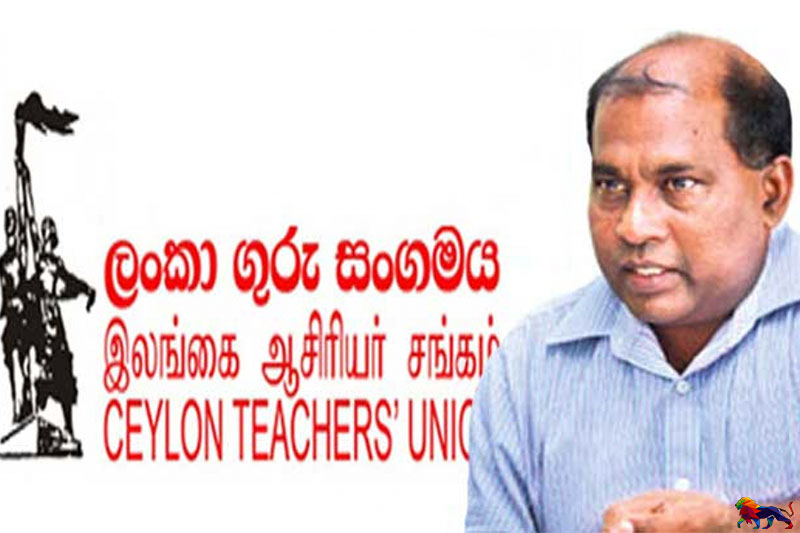 Sri Lanka’s top government official has been accused of misusing his powers to intimidate state employees.
A request by Secretary to the President on Tuesday (5) for public sector workers to forfeit their May salary to ease the government’s debt burden, allows officials to put undue pressure on their junior staff, says a leading trade union.

The Ceylon Teachers Union (CTU) said that the secretary was intimidating the whole state sector by sending his appeal on official headed stationary of the president’s office.

“I will be encouraging everybody in the president’s office to participate in this task,” said Dr P B Jayasundara in the letter sent out to heads of state institutions on 5 May requesting government employees to contribute their May pay check or part of it.

“I believe that you will also be able to persuade your staff to contribute to this,” Dr. Jayasundara said.

He said that the government requires at least 100 billion rupees every month to pay salaries and allowances to the public sector.

Asking state employees to donate their only income while the government is receiving foreign funds and the oil prices have dropped is unacceptable, said CTU General Secretary Joseph Stalin.

The union leader fears that the move by the president’s office is aimed at undermining ongoing demands for better pay in the public sector.

Meanwhile, the opposition Samagi Jana Balawegaya (SJB) said that the president, prime minister and the cabinet of ministers should lead the way by donating their salaries and allowances before asking government employees to give up their salary.
Related News:
Sri Lanka asks public servants to hand back next month’s paycheck