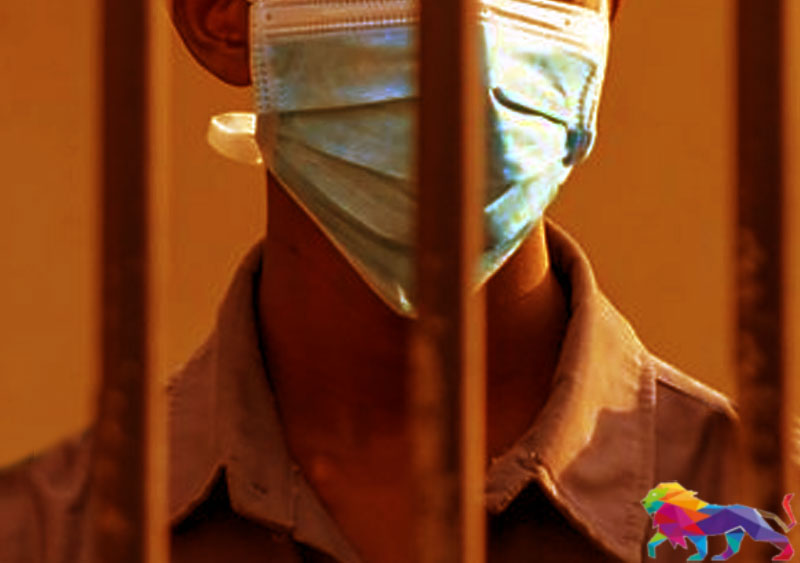 Police have arrested two youth who claimed that a group of upcountry Tamils who have sought refuge in a Hindu temple in the capital, unable to return home due to the Covid-

The two youth who took to social media to publish the information have been arrested on 4 May and produced in court, reports ‘Anidda’ Sinhala weekly.

Fifteen Tamils from Haputale and Badulla districts employed in Colombo had been unable to return since a curfew was declared in the Colombo district and travel between districts restricted.
A secretary of Seenthil Thondaman, son of Ceylon Workers Congress (CWC) Leader Arumugam Thondaman has intervened to get them shelter at the reception hall of Mutwal Sri Venkateswara Kovil.
Two youth in the neighbourhood who visited the place have published  that the upcountry group had no food to eat or water to drink.

Those seeking refuge in the temple were provided with every facility they needed and Senthil Thondaman had lodged a complaint requesting the removal of the Facebook post, claimed police when contacted by ‘Anidda’. Police have further said that the youth have violated the curfew and entered the Hindu temple without permission.