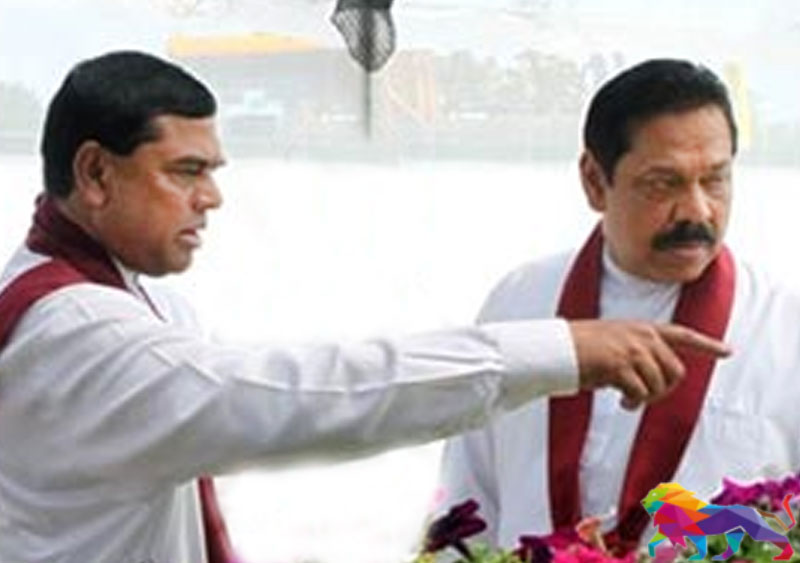 The Premier's decision to summon all former parliamentarians comes in the wake of opposition parties urging the President to reconvene parliament so that the country could resolve any issues caused by the Covid-19 pandemic in a constitutional manner.

Prime Minister Mahinda Rajapaksa is expected to get the views of the former members of the House regarding the current situation in the country at this meeting.

However, the president and the caretaker government have firmly decided not to reconvene the parliament.

The five year term of the previous parliament was slated to end on 01 September 2020.

However, completely ignoring the rapid spread of the coronavirus pandemic throughout the world, the President using the powers vested upon him as per the constitution, dissolved the Parliament by a gazette notification on 02 March 2020.

Basil keeps forging ahead after taking obstacles as challenges

He made this observation on a note posted on his Facebook page.