The Sri Lanka Podujana Peramuna (SLPP) has no intention or the capacity to obtain a two-thirds majority in Parliament, Minister of Health, Nutrition and Indigenous Medicine Pavithra Wanniarachchi said.

Minister Wanniarachchi made this statement while addressing a meeting in Ratnapura on Wednesday (11).

Long before the general election announced, the SLPP had declared that they would definitely repeal the 19th Amendment with a two-thirds majority.

A govt. that strengthens President Gotabaya

Prof. Nalin de Silva, who played a decisive ideological role among the Sinhala-Buddhists to make a case for a Gotabaya Rajapaksa presidency, left a note on the Jathika Chinthanaya Facebook page recently. "What we need is to build a strong parliament for president Gotabaya Rajapaksa. I believe he wants it too," Prof. De Silva said.

"Before there is a strong government, there should be at least 113 MPs. Minority governments can be formed. But they are inconsistent. The Speaker may also be from the Opposition," he had noted on the FB page.
Furthermore, he had made the following observation on the same FB page recently.

"Several SLPP heavyweights are engaged in a battle for preferential votes in their districts. Even if the Sri Lanka Freedom Party (SLFP) contests the next election together with the Sri Lanka Podujana Peramuna (SLPP), it will be difficult to obtain a two-thirds majority. It can only be achieved by adopting policies that reflect strict nationalism. However, the SLPP as a party is not nationalist."

Some SLPP strongmen do not adopt nationalist policies today. They have a separate agenda. Nationalism does not even grace their agenda. They are not even trying to contest and win from the Sri Lanka Nidahas Podujana Sandanaya and get a two-thirds majority. They want to send the SLFP to Sajith somehow and not get a two-thirds.

Then they would then join with a group of MPs and the likes of Hakeem and Bathiudeen and try to get a two-thirds. That would be a return to 'deal' politics. 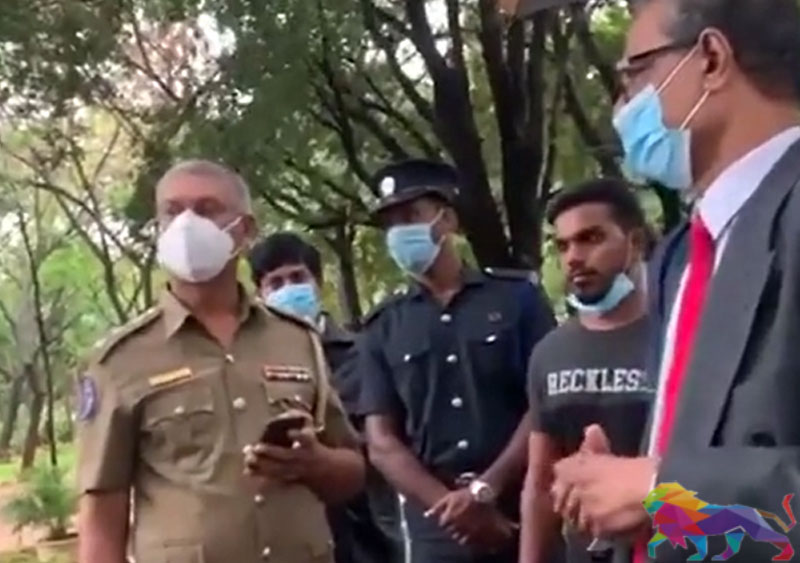 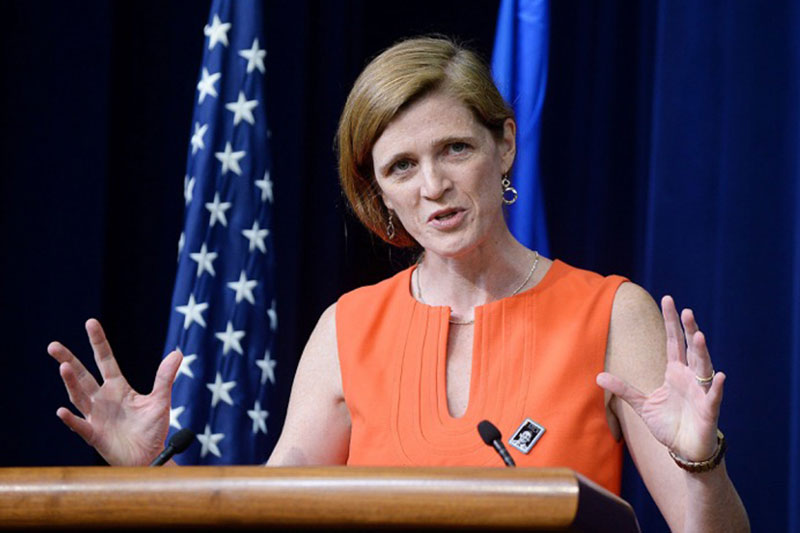