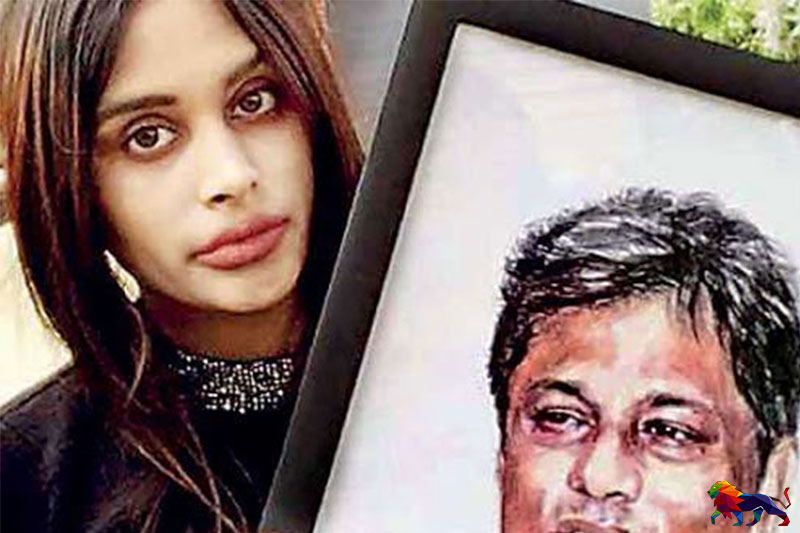 The United States Court of Appeals for the Ninth Circuit has granted Ahimsa Wickrematunge’s request to vacate the lower court’s ruling that Gotabaya Rajapaksa is entitled to common law foreign official immunity for acts committed while he was Secretary of Defense of Sri Lanka.
Ahimsa’s lawsuit, filed last April, sought to hold Rajapaksa – now the president of Sri Lanka – responsible for his alleged involvement in the assassination of her father, famed journalist Lasantha Wickrematunge, and in the widespread and systematic targeting of journalists perceived to critical of the government. Ahimsa is represented by the Center for Justice and Accountability (CJA) and Debevoise & Plimpton LLP.

The Ninth Circuit Court of Appeals also granted Ahimsa’s request to dismiss her case without prejudice, as Rajapaksa’s accession to the presidency of Sri Lanka last November gave him immunity from suits in US courts for so long as he remains president. The Ninth Circuit’s decision clears the way for future litigation against Rajapaksa once he no longer enjoys immunity as a head of state.

“This ruling is a victory, and a message to Gotabaya Rajapaksa: His maneuvers to escape justice for his role in my father’s assassination continue to fail. He will not enjoy immunity forever, and his presidency can only delay, not prevent, accountability. Those of us who lost everything to his barbarism and bloodshed will never give up our fight for justice,” says Ahimsa Wickrematunge.

“Lasantha’s killing was neither authorized nor ratified by the Sri Lankan government, and the violent targeting of journalists should never be considered legitimate acts of state,” said CJA Legal Director Carmen Cheung. “We are pleased that Ahimsa will have the opportunity to bring her case again.”

“The Ninth Circuit correctly vacated the lower court’s decision when Ahimsa’s appeal could no longer be heard, because of Rajapaksa’s newly acquired immunity. We are pleased that this decision gives Ahimsa another chance at justice for her father.” says Natalie Reid of Debevoise & Plimpton. 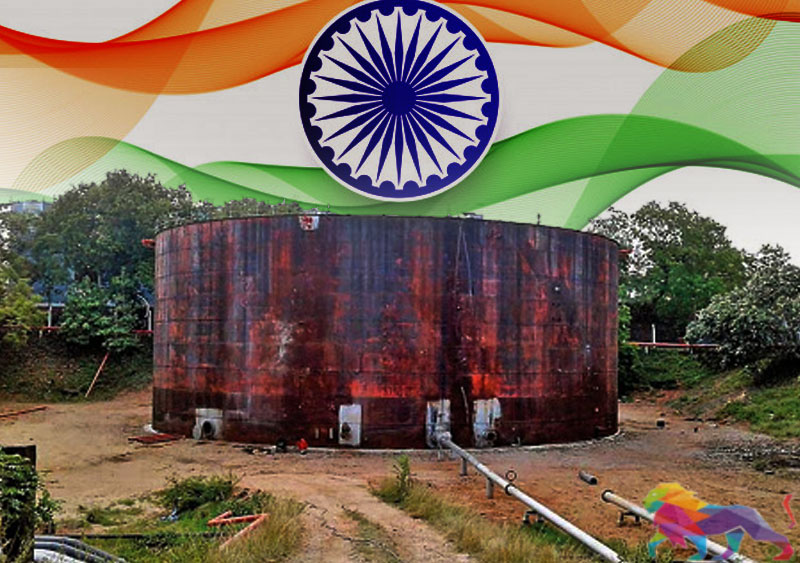 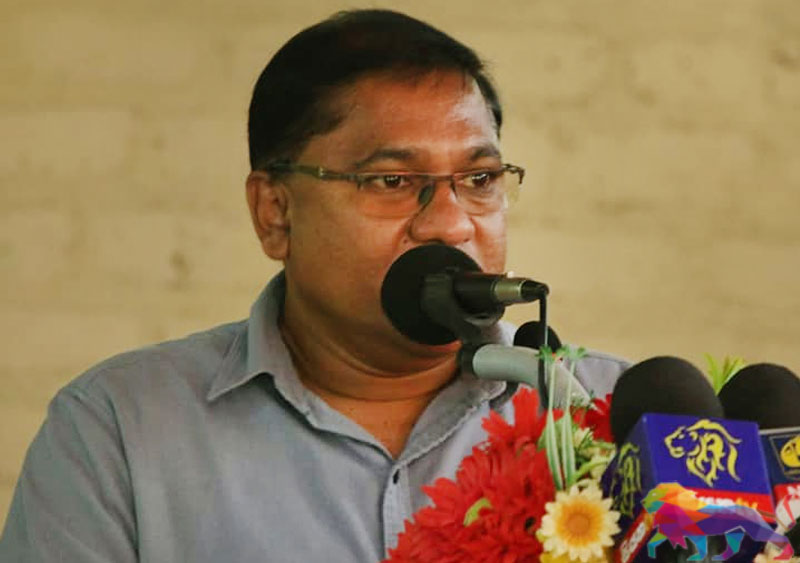