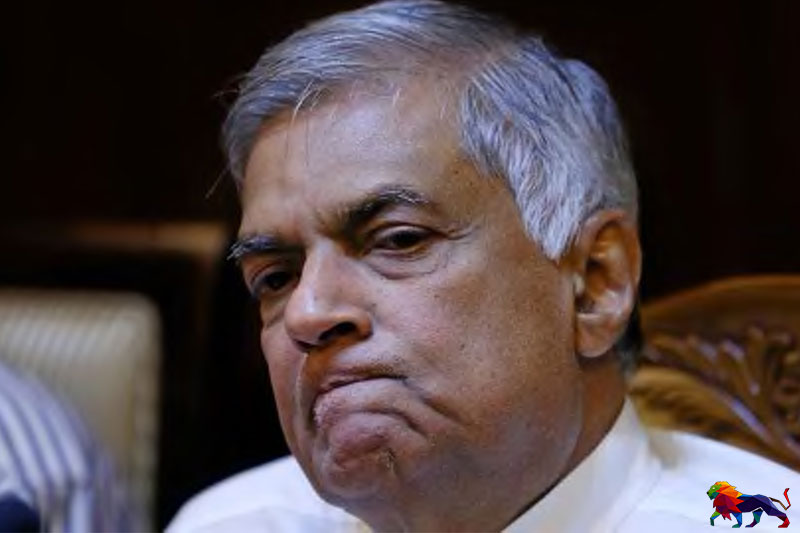 The United National Party (UNP) has decided abstain from participating in the inauguration of 'Samagi Jana Balawegaya' being held at the Nelum Pokuna Theater today.

It is said that the reasons behind this decision have to do with the fact that the concerned parties have been unable to resolve the issue of the symbol of the Samagi Jana Balawegaya (SJB) and that the alliance's constitution has not been presented officially to the UNP Leader.

Wickremesinghe summoned a press conference yesterday to announce that the UNP Working Committee had decided to contest the upcoming general election under the 'elephant' symbol.

Meanwhile, Ranil Wickremesinghe had also convened a meeting of local government representatives of the UNP to be held at the same time of the 'Samagi Jana Balawegaya' inauguration ceremony at the Nelum Pokuna theatre. 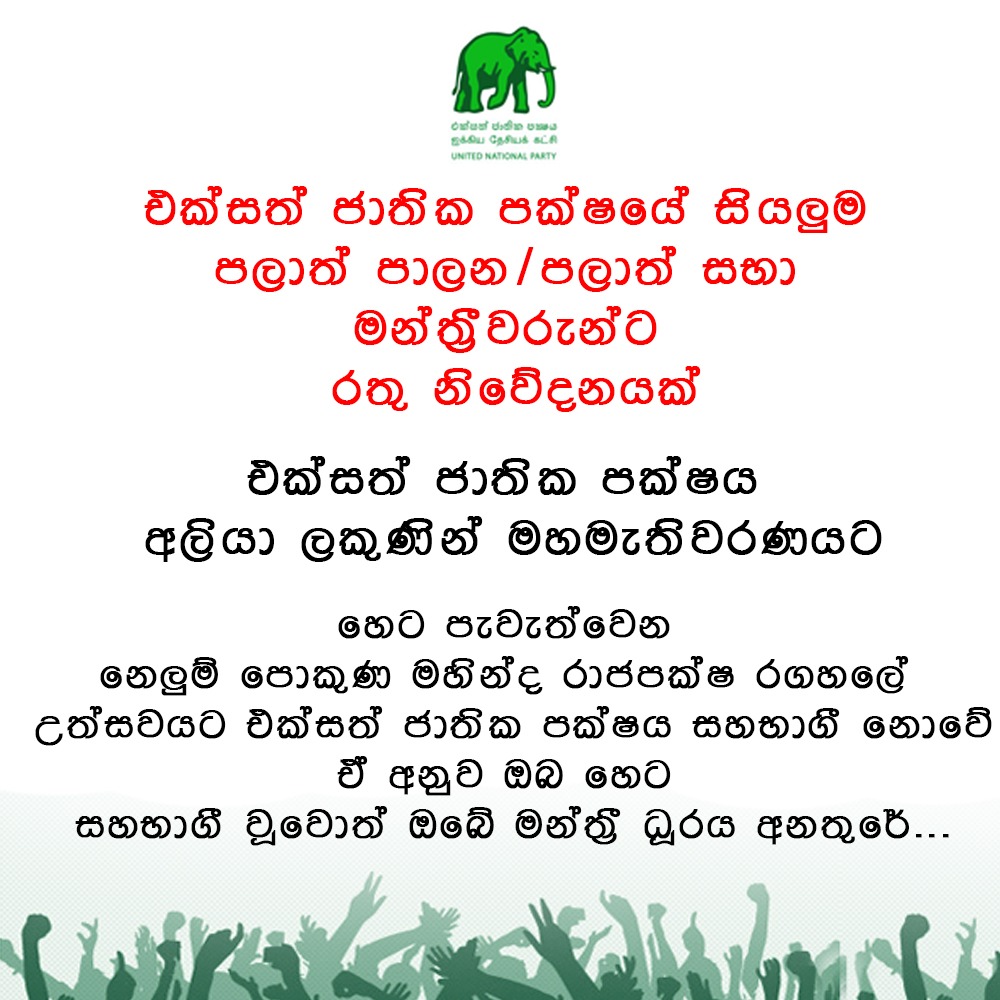