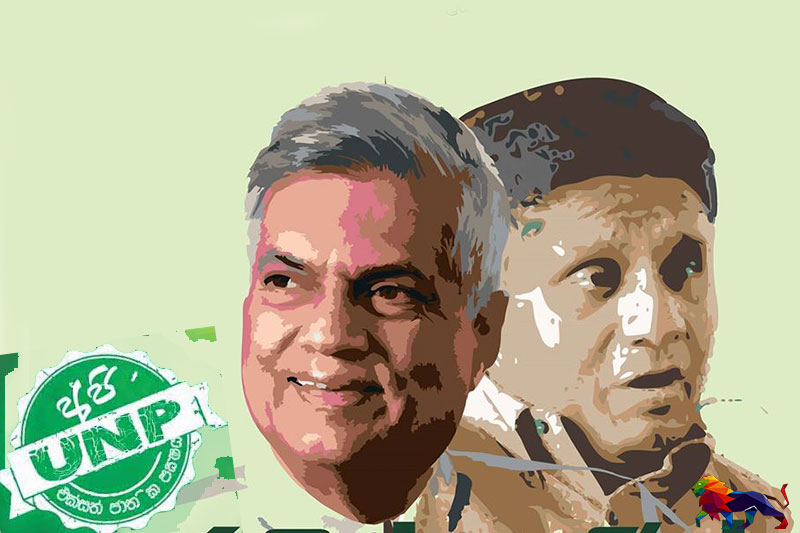 UNP Leader Ranil Wickremesinghe and Deputy Leader Sajith Premadasa have agreed to appoint a 10 member committee comprising of
10 senior UNP parliamentarians to resolve certain issues faced by the United National Front. Five names each have been submitted by the Ranil faction and the Sajith faction respectively.

The committee has also agreed to make a final decision with regard to the symbol on Friday. As such, the Working Committee meeting that was scheduled to be held on Friday has been postponed.

However, sources from the Sajith faction stated that a favourable response was given by Ranil Wickremesinghe during last night's discussion on the proposed new alliance. Parliamentarian Kabir Hashim had also joined Sajith Premadasa for the discussion.