Here's a photo of one of the most talked about new couples on social media in the past two days.

Manoj Rajapaksa, who double majored in Electrical Engineering and Computer Science, also holds a Master’s degree in Systems Engineering from the University of Southern California.

He is currently employed at the Jet Propulsion Laboratories of the National Aeronautics and Space Administration (NASA) in California, USA.

His wife Sewwandi has a degree in Cell and Molecular Biology from the Winona State University in Minnesota, USA.

Even though their father is now the President of the country, the couple has already decided not to interfere in any political activity.

Political analysts had previously predicted that with the victory of Gotabaya Rajapaksa, the power dynamics within the Rajapaksa family could change drastically.

When Gotabaya Rajapaksa was to be nominated as the ‘Pohottuwa’ candidate, a report published on praja.lktitled "The historic decision that would see the transfer of power and popularity of the Rajapaksa family from Mahinda to Gotabaya," had briefly analyzed the change in power dynamics mentioned above. 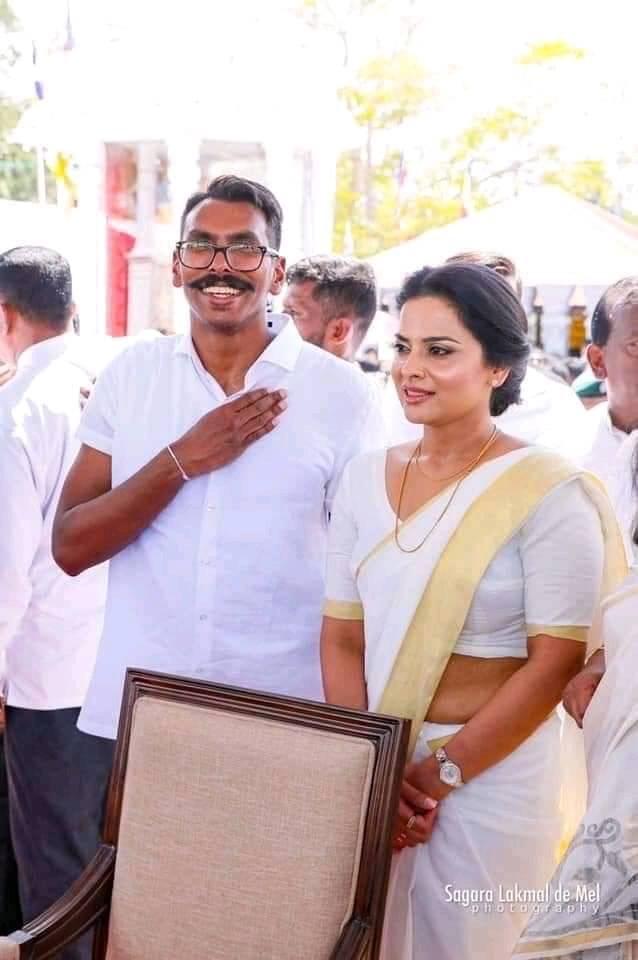