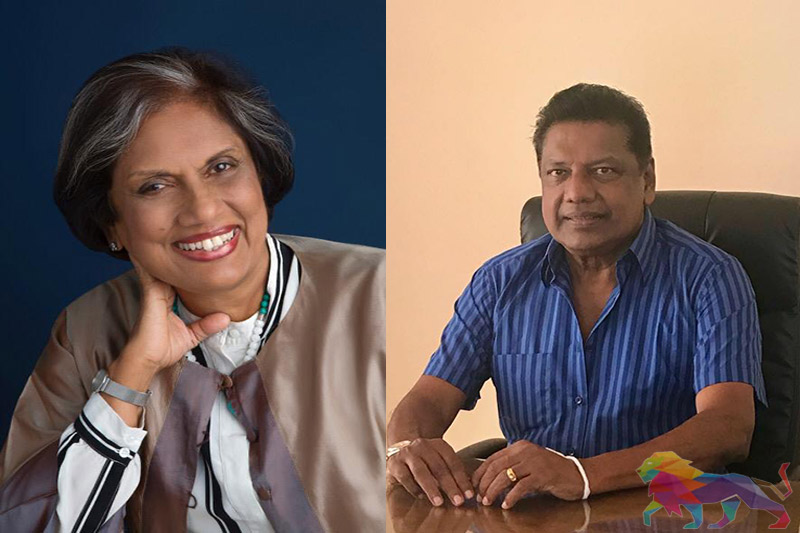 The convention of the ‘Api Sri Lanka’ movement led by former President Chandrika Bandaranaike Kumaratunge is to be held today (5) at 2 p.m. at the Sugathadasa Indoor Stadium.

A majority of the SLFP organizers opposed the decision by the party’s parliamentary group and the Central Committee to support the SLPP presidential candidate Gotabaya Rajapaksa and continuously called on Kumaratunge and Welgama to take the leadership in safeguarding the SLFP and prevent it from dissolved by the Rajapaksa led SLPP.

Kumaratunge returned from overseas in response to these continuous requests and took the initiative to form the Api Sri Lanka movement together with the SLFP organizers.

Meanwhile, sending a strongly worded letter to SLFP Leader, President Maithripala Sirisena, Kumaratunge has accused Sirisena of acting arbitrarily by deciding to support the SLPP candidate in the upcoming presidential election and keeping her out of the SLFP’s decision-making process.

She has said the decision to support Gotabaya Rajapaksa has been made without consulting party office bearers.
“I had expressed my reservations from last year about forming an alliance with the SLPP and gave reasons for it. Instead of giving me an opportunity to explain my reasons, an arbitrary action which is in violation of the SLFP’s Constitution and conventions was taken and an agreement was entered into with the SLPP,” she has stated.

Kumaratunga has further noted that neither the SLFP’s Executive Committee nor the All Ceylon Working Committee have been officially informed of this decision so far.

“You are aware that (former President) Mahinda Rajapaksa set about systematically destroying the SLFP after he took over as chairman of the party. Now he has created a new party against the SLFP and taken over its leadership. However the SLFP has not initiated any disciplinary action against nor have you issued a statement against this move,” she has pointed out.

“Hence my decision to support NDF candidate Sajith Premadasa is in no way harmful to the party,” she has added.