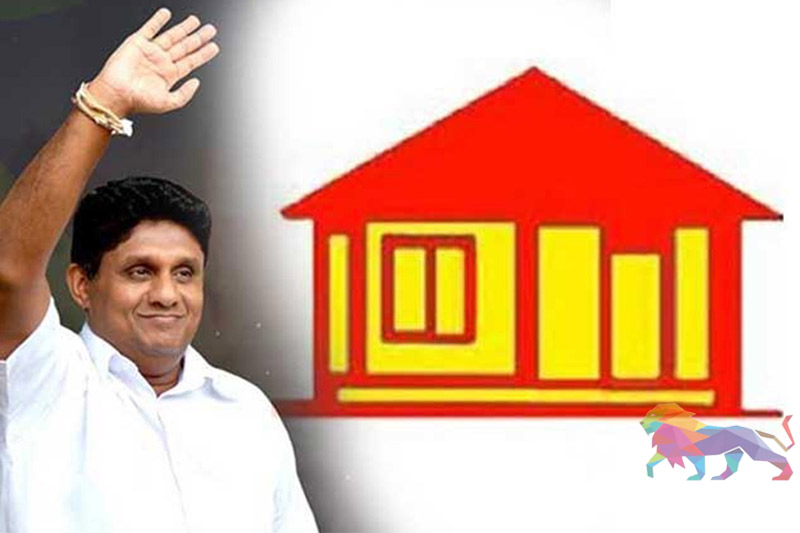 although a formal announcement is yet to be made on the matter.

TNA Leader, MP R. Sampanthan has said the TNA had already extended its support to Premadasa and that an official statement is to be issued soon.

Meanwhile, the Illankai Tamil Arasu Kachchi (ITAK), which is the main constituent party of the TNA, on Sunday (3) announced its support to Premadasa.

ITAK stated that it felt Premadasa has taken into consideration and included in his manifesto some of the proposals made by ITAK.