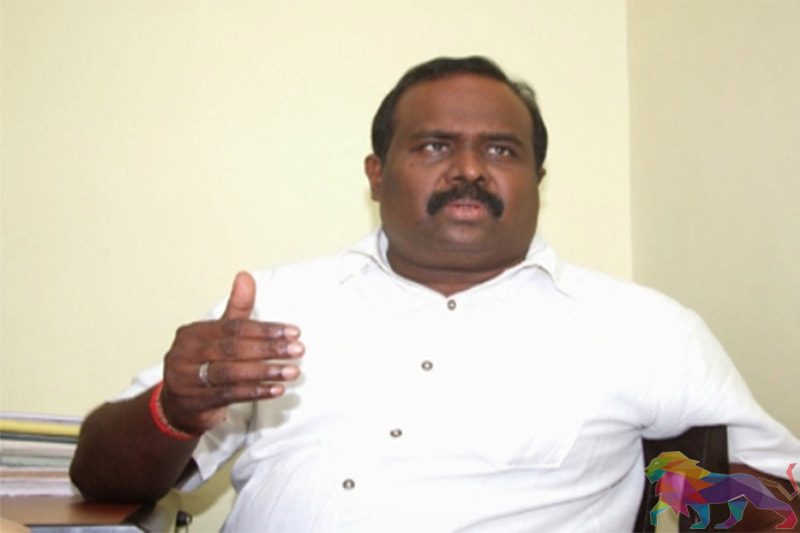 As UNP Presidential candidate Sajith Premadasa's manifesto has been released, the Tamil parties would consider his policies and decide whether to

support him or not in the upcoming election, TELO's Selvam Adaikalanathan said.

He noted that the Tamil parties plan to begin discussions from Nov 01 in order to arrive at a decision.

Since the five Tamil parties couldn't come to an agreement on whom they should support at a discussion held in Jaffna on Oct 30, Adaikalanathan said that they had the liberty of casting the postal votes for a candidate of their choosing.

Adaikalanathan further said that those who participated in the discussion had contradictory proposals. As such, the parties couldn't agree on a single presidential candidate and the discussion was postponed.