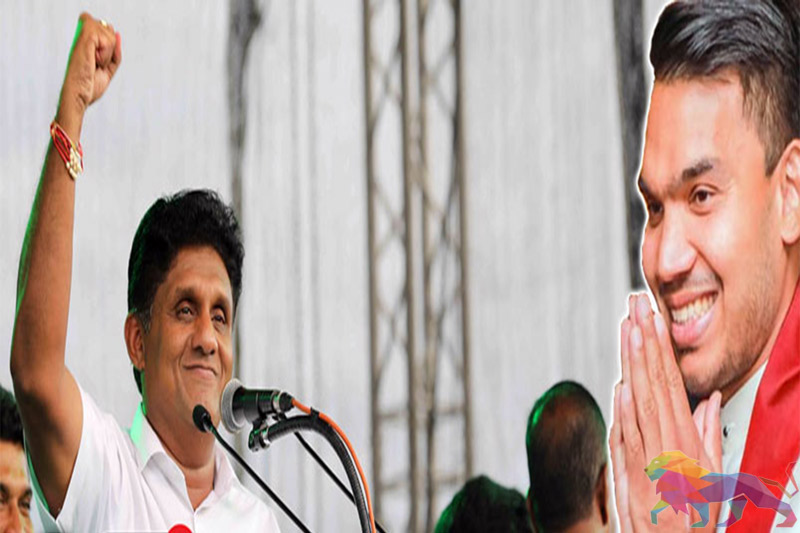 He has said that once Premadasa’s manifesto was unveiled, there would be ‘substance’ for the debate.

However, Namal has added that if the opposition camp insisted on the debate, he (Namal) was ready to face Premadasa.

Premadasa and party members have repeatedly called on the former Defence Secretary and SLPP candidate Gotabaya Rajapaksa for a one-on-one live debate.

Rajapaksa unveiled his manifesto on October 25th and Premadasa is set to launch his election manifesto tomorrow (31) in Kandy.

After making repeated calls to Gotabaya Rajapaksa for a one-on-one debate, Premadasa earlier this week renewed the call saying Rajapaksa could bring along with him his brothers and family members for the debate.

Premadasa added that he would face all the Rajapaksas alone at a debate.