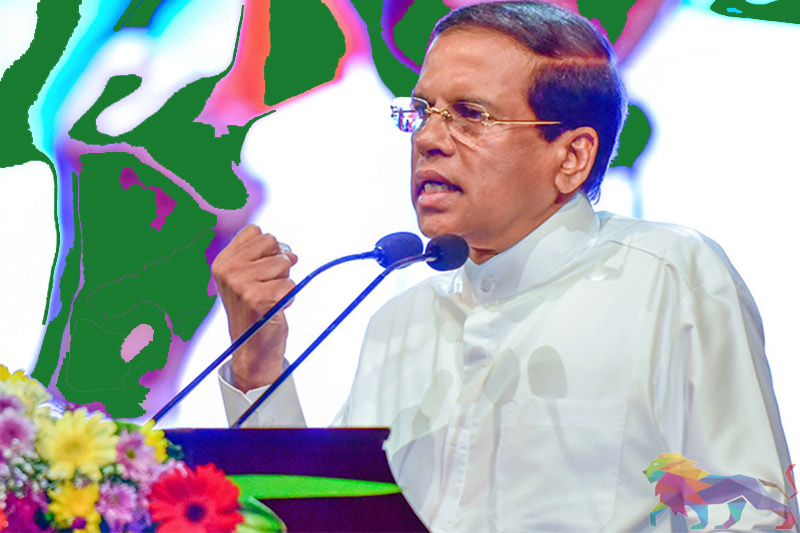 expected to get on a political stage in the next few days, a close confidante of the President told The Leader.

The sources said the President is expected to return to the country on Monday (28) after concluding an official visit to Japan and that he would take a political stand in support of one of the main contenders at the upcoming presidential election after his return.

The President it is learnt has received several surveys on the presidential election campaigns carried out by local and international groups. His support to the relevant presidential candidate will depend on these results.

Therefore, the President is definitely expected to get on a political stage shortly, the President's close confidante further said.

Meanwhile, sources at the Presidential Secretariat said despite previous claims that he would remain neutral during the presidential election, the President has now changed his mind about the matter.