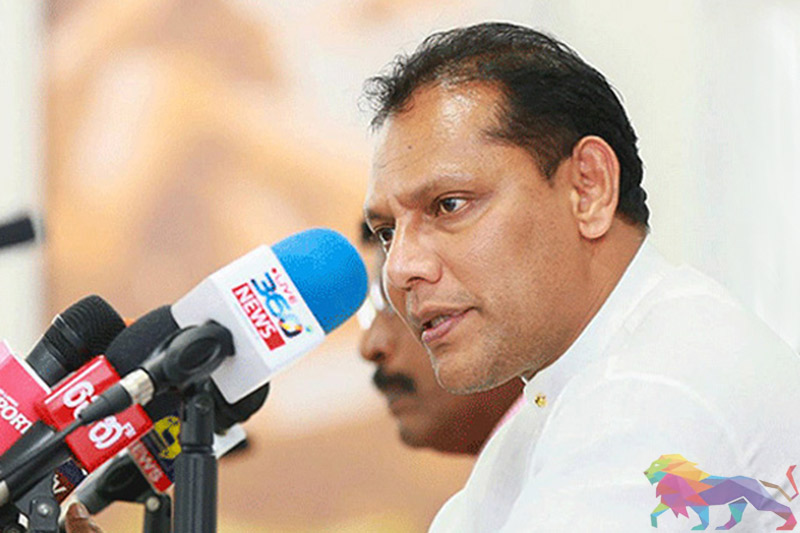 the Sri Lanka Podujana Peramuna (SLPP) presidential candidate Gotabaya Rajapaksa was a difficult one and that many electoral orgnaisers were opposed to the decision.

The MP made this observation at a news conference in Colombo.

However, Jayasekera has said the SLFP had to choose the option of supporting the SLPP since its policies were similar to those of the SLFP.

Nevertheless, a majority of the SLFP organizers had objected to the SLFP proposal to extend support to the SLPP when SLFP Leader, President Maithripala Sirisena convened a meeting of party organizers on the 4th of this month and got a vote on what the party should do at the upcoming presidential election.

SLFP will be dissolved if SLPP wins: Welgama