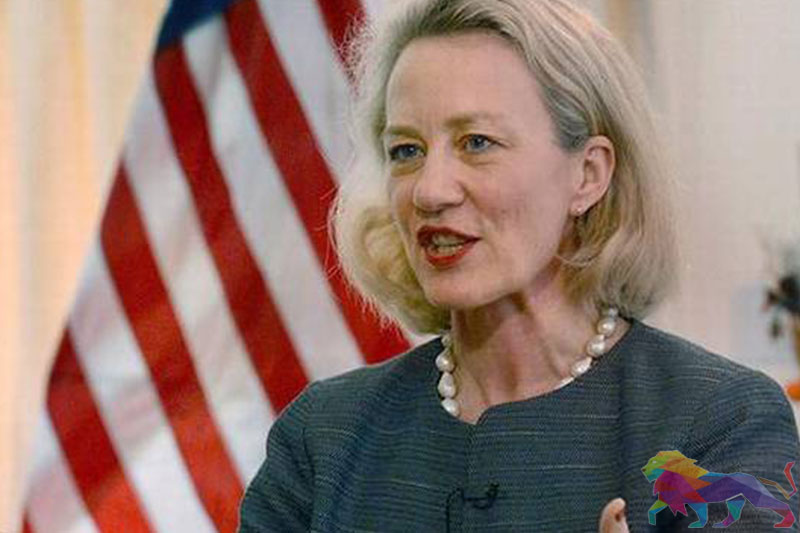 The Trump administration in the US has expressed disappointment at the appointment of the new Army Commander,

who has been accused of gross human rights violations and has said it will continue to push the new Sri Lankan government on the issue of human rights.

The US has said that progress on some commitments has been slow or stalled, including on constitutional reform, replacing the Prevention of Terrorism Act, establishing a truth and reconciliation commission, and creating a credible judicial mechanism to ensure accountability for past crimes.

US Assistant Secretary for South and Central Asia Alice G. Wells has reportedly told the House Foreign Affairs, Subcommittee on Asia, the Pacific and Nonproliferation that the US has publicly voiced its disappointment in the appointment of Lieutenant General Shavendra Silva as Army Commander given the allegations of gross human rights violations and war crimes against him – as documented by the United Nations and other organizations – are serious and credible.

“Sri Lanka is an important maritime power and Indo-Pacific partner, and we have made clear that this promotion forces us to curtail mutually beneficial bilateral security cooperation under U.S. law. We look forward to continuing our work with Sri Lanka on these and other issues and will actively press our human rights agenda with whichever candidate emerges victorious from next month’s election,” Wells has said.

Robert Destro, Assistant Secretary of State at the Bureau of Democracy, Human Rights and Labor has reportedly told the same committee that the appointment of Shavendra Silva undermines Sri Lanka’s international reputation and its commitments to promote justice and accountability, especially at a time when the need for reconciliation and social unity remains paramount.

“We have made it clear to the Sri Lankan President and other senior officials that Silva’s promotion to Army Commander will significantly curtail bilateral cooperation with the Sri Lankan Army under U.S. law, while accountability for Silva and other perpetrators could lead to easing restrictions and greater military engagement,” he has said.

He has further noted that continued progress in Sri Lanka’s human rights record is vital to Sri Lanka’s long-term peace, prosperity, and stability and as Sri Lanka is heading towards presidential elections next month, the US hopes to see the next Government increase its focus on human rights, improve fledgling reconciliation institutions, and implement all the mechanisms for transitional justice.

Wells has said that when Sri Lankans go to the polls on November 16 to elect their next President, the US expects this contest will be free, fair, and non-violent — and exhibit the qualities befitting Asia’s oldest democracy.
“In order to support further progress, we continue to work closely with Sri Lanka, including in support of human rights, reconciliation, and transitional justice. In addition to diplomatic engagement, we work with Sri Lanka to strengthen its democratic institutions and support civil society organizations. We are also building Sri Lankan capacity to improve public financial management, fight corruption, and promote accountability,” she has said. 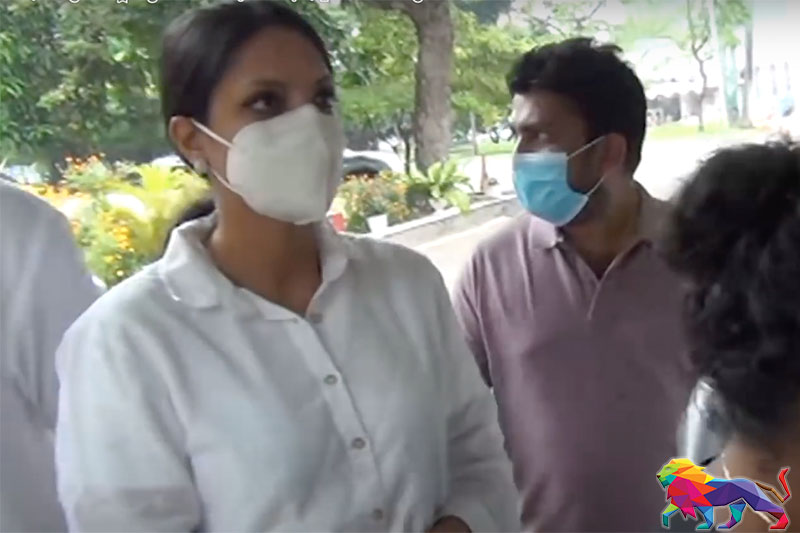