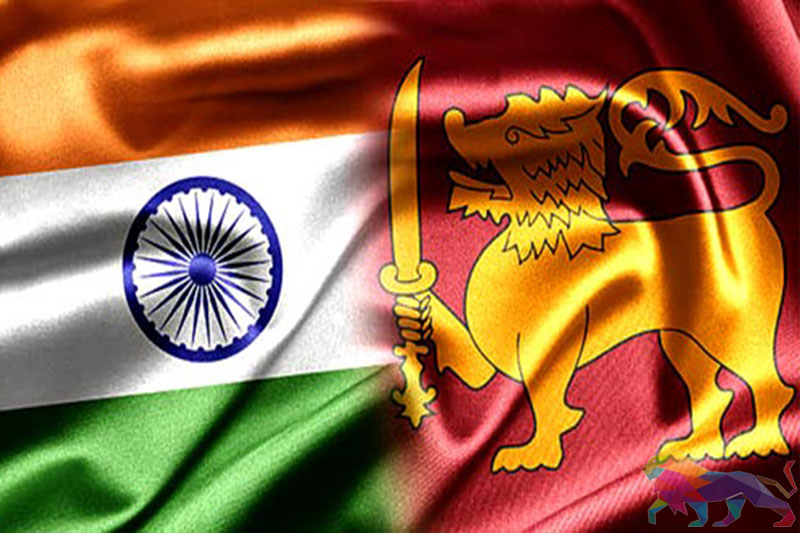 India is keeping a close watch on the upcoming presidential elections in Sri Lanka, where pro-China Gotabaya Rajapaksa

The outcome of the election next month will have a bearing on India’s presence in the southern Indian Ocean region.

For the first time in Sri Lanka’s political history, no sitting president, prime minister or opposition leader is contesting for the highest office in the country. Although several candidates are in the fray, the main fight is between Premadasa and former Defence Secretary Gotabaya Rajapaksa of the Sri Lanka Podujana Peramuna. Gotabaya is the brother of former president and pro-China Mahinda Rajapaksa.

Election observers told Economic Times that while Rajapaksa is a high-profile candidate, the elections are evenly poised. Premadasa could emerge as a dark horse — he maintains a low profile, appeals to the rural areas and the minorities, who account for a quarter of the island’s population, and has not been involved in any controversy.

His five-year ministerial tenure has been free of controversy, and during the 2018 political crisis when President Maithripala Sirisena ousted and then reinstated prime minister Ranil Wickremesinghe, he played a key role in stabilising the situation.

When Narendra Modi made his first visit to Sri Lanka as prime minister in 2015, the 52 year-old Premadasa was made his minister in waiting.

The son of Ranasinghe Premadasa, Sri Lanka’s third president who was assassinated in 1993, Sajith is said to stay away from the Colombo elite and positions himself as a man of the masses. According to observers, his caste could help him to get additional votes.

Premadasa has declared that former army chief Field Marshal Sarath Fonseka would be his national security chief if he is voted to power. Fonseka had fallen out with the Rajapaksa regime marred by the alleged corruption and highhandedness of Gotabaya.

Meanwhile, Sri Lanka’s poll chief Mahinda Deshapriya has asked the defence ministry to explain why army chief Gen. Shavendra Silva features in an advertisement promoting Rajapaksa. Rajapaksa stoked controversy on October 15 when he said that if he wins the November 16 election, he won’t recognise an agreement the government made with the UN Human Rights Council to investigate alleged war crimes during the civil war.

There are 16 million registered voters in Sri Lanka and the Election Commission expects a turnout of about 80% on polling day.