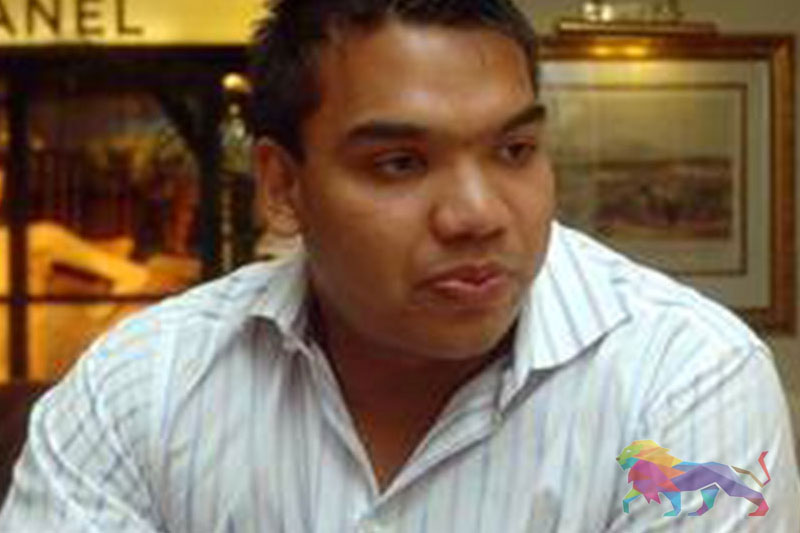 The Sri Lanka Podujana Peramuna (SLPP) has announced that it did not have a deal with any other presidential candidate.

The news started to circulate after former Minister S.B. Dissanayake told reporters that Hizbullah’s votes will be added to Rajapaksa’s votes.

“We have no need to do that,” Namal Rajapaksa said. He also said that reaching such an agreement was illegal under election laws.