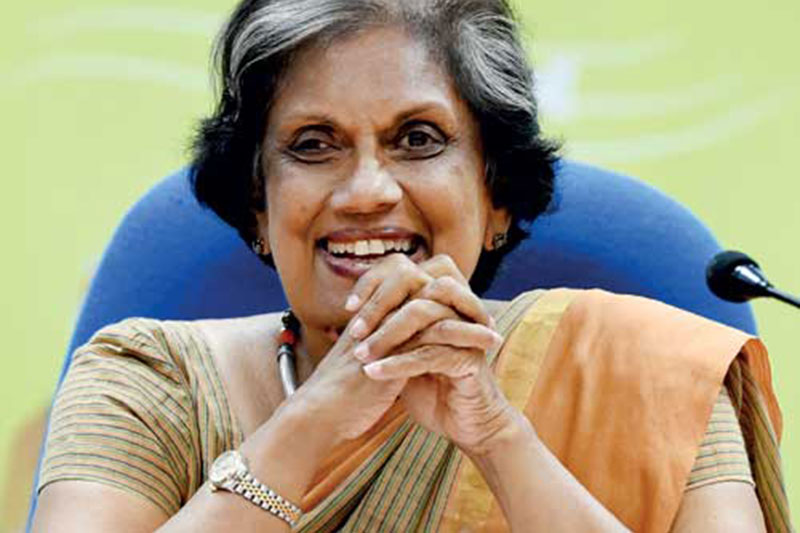 has contacted a large number of SLFP organizers and called on them to rally together to protect the SLFP, reliable sources told The Leader.

Meanwhile, a group of senior SLFP organizers have held a discussion at Finance Minister Mangala Samaraweera’s residence on Thursday (10). Close to 40 organizers of the SLFP had attended this meeting, it is learnt.

During the discussion, the organizers have vehemently objected to the SLFP decision to support the candidacy of the Sri Lanka Podujana Peramuna (SLPP) presidential candidate Gotabaya Rajapaksa.

Meanwhile, UPFA MP Kumara Welgama told Neth News that he objected to the SLFP’s decision to support the SLPP candidate.

He has further noted that he has decided to remain silent during the upcoming presidential election without extending his support to any of the candidates.

Welgama has added that he would commence a programme to safeguard the SLFP shortly.