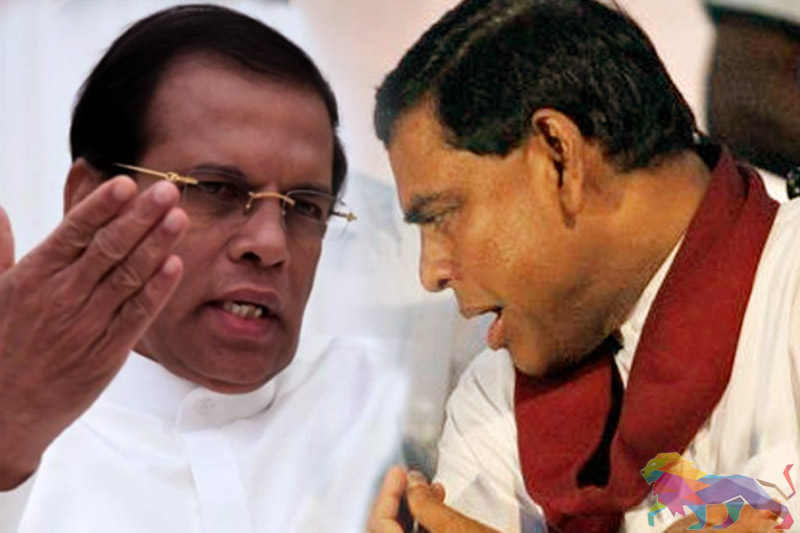 The meeting took place last afternoon at the Presidential Secretariat.

Agreeing to the conditions put forward by the SLFP in order to extend the party’s support to the SLPP candidate, Basil has asked the President whether the relevant memorandum of understanding (MOU) could be signed today (9), at Gotabaya’s maiden election rally in Anuradhapura.

Until last evening, the SLFP had not decided on the party’s stance at the upcoming presidential election and the SLFP Central Committee on Saturday (5) granted President Sirisena the power to make the final party decision.

However, the party seniors and the President continued the discussion on who the party should support till last evening.

It was after the meeting with Basil that the SLFP decided to extend its support to the SLPP candidate Gotabaya and attended his maiden rally at the Salgado Ground in Anuradhapura today.