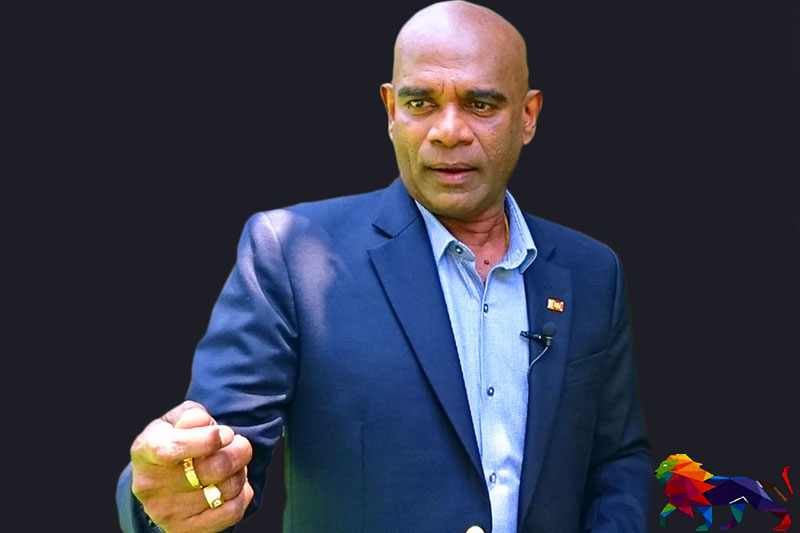 Nominations to be handed by the presidential candidate of the National People’s Movement (NPM),

former Army Commander, Mahesh Senanayake, who is to contest the upcoming election under the ‘light bulb’ symbol of the National People’s Party, faces the threat of being rejected, according to a veteran social media activist, Oshala Herath.

As pointed out by Herath, the reason for the likelihood of the nominations presented under the party being rejected is due to the surreptitious removal of 10 executive members of the party about a month ago without convening a meeting of the party’s All Island Working Committee or a national convention in violation of Clauses 4 and 5 of the respective party constitution.

While it is deemed an illegal act, there is evidence to prove this action.

Therefore, the decision to field Senanayake as a presidential candidate under the party had been decided by an executive committee that had been illegally constituted.

Such a background increases the threat of Senanayake’s candidacy being challenged and the validity of the decision taken by an illegally constituted decision making body of the respective political party could be legally challenged as well.