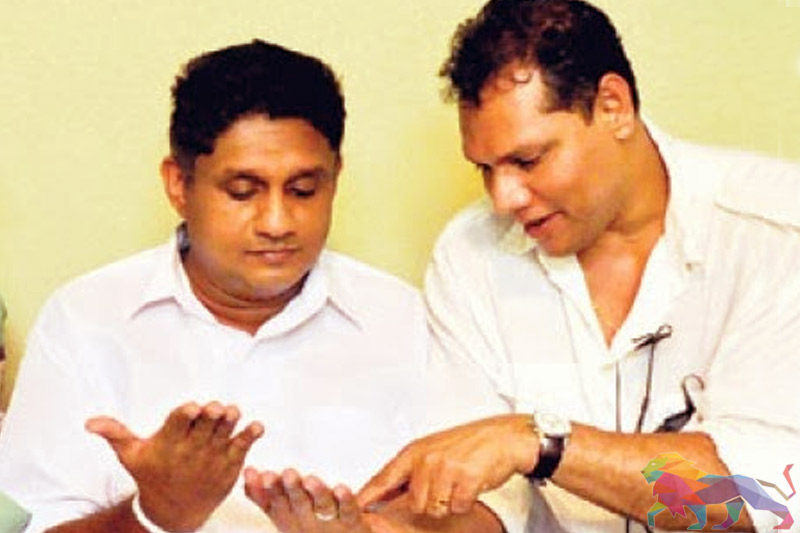 United National Front (UNF) presidential candidate, Minister Sajith Premadasa says his discussion with
President Maithripala Sirisena on Tuesday (1) night was centered on current issues in the country and was not focused on forming a political alliance.

Premadasa told a press conference yesterday that he did not discuss anything special with President Sirisena.

Meanwhile, General Secretary of the Sri Lanka Freedom Party (SLFP), MP Dayasiri Jayasekara said the UNP delegation led by Premadasa and the SLFP led by the President was focused on discussing the current political situation in the country.

Jayasekara refrained from elaborating on the details discussed at the meeting.

Jayasekara, together with the General Secretary of the United People’s Freedom Alliance (UPFA), MP Mahinda Amaraweera and Treasurer of the SLFP, MP Lasantha Alagiyawanna attended the discussion with the UNP along with President Sirisena.

The discussion that has commenced at around 9:45 pm had lasted for over an hour.

Meanwhile, SLFP Spokesperson, MP Weerakumara Dissanayaka has told a news briefing at the party office that the SLFP was ready to discuss any issue with any political party and that President Sirisena met Premadasa following a request made by UNP General Secretary, Minister Kariyawasam.

Kariyawasam last week sent a letter to the SLFP General Secretary requesting for an opportunity to discuss the current political situation in the country.
However, Dissanayake did not rule out an alliance between the SLFP and UNP in the event the SLFP’s discussions with the Sri Lanka Podujana Peramuna (SLPP) on forming an alliance fail.
Related News:
SLFP CC to meet again on Saturday; UNP offer also to be considered 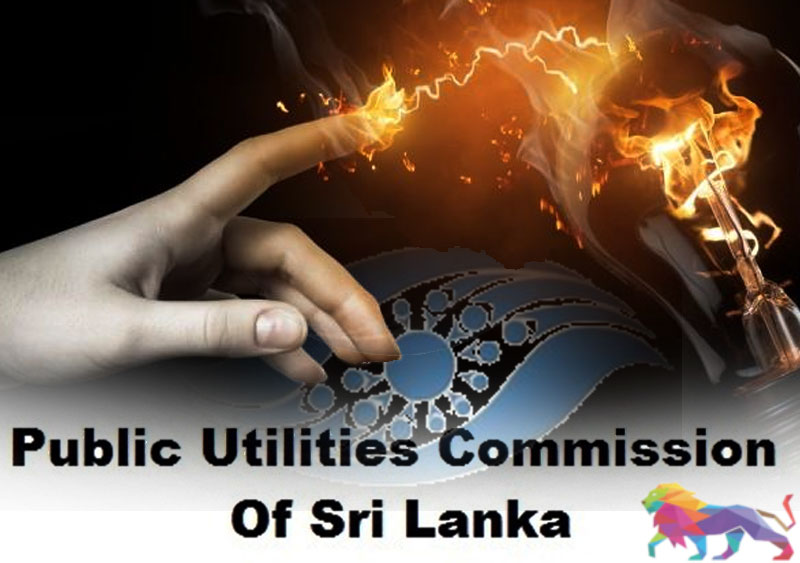