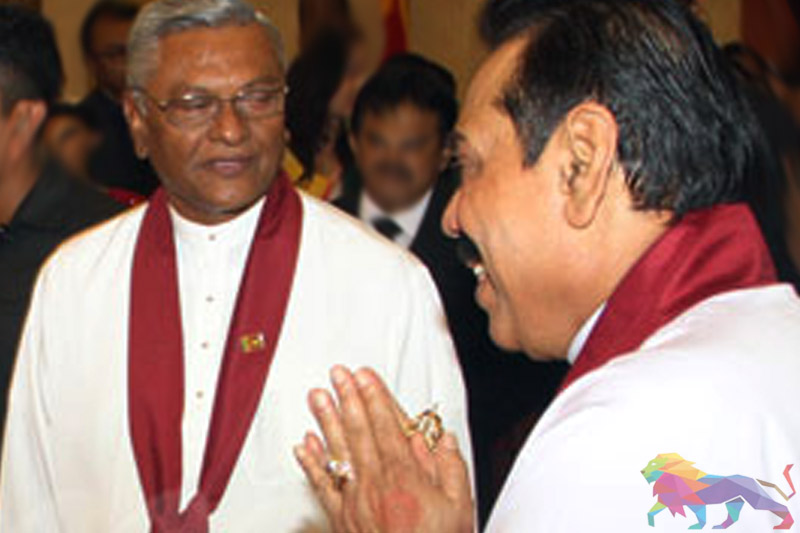 Former Speaker Chamal Rajapaksa , the elder statesman of the Rajapaksa family, is said to be preparing to hand over nominations for the next presidential elections as an alternative candidate, Rajapaksa aligned website lankacnews.com reports.

No matter what the outcome of the case maybe, it has been decided to prepare Chamal as it is believed that more cases maybe filed against Gotabaya in the coming days.

According to the report, Chamal Rajapaksa will resign from the candidature if Gotabaya does not face any legal restrictions in the run up to to the next presidential election. However, in case Gotabaya has to face legal hurdles, then Chamal is to be put forward as the alternative candidate.

Renowned astrologer Dr Sujith Nishantha recently revealed that Chamal Rajapaksa has a 'Rajayogaya' which is considered to be auspicious.