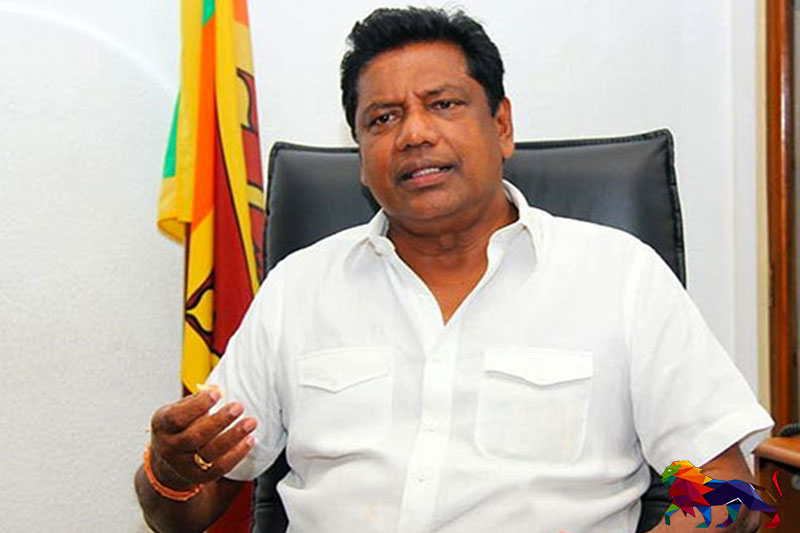 UPFA MP Kumara Welgama has decided to contest in the upcoming Presidential election if the SLFP decides to support Gotabaya Rajapaksa in the polls, reliable sources told the theleader.lk.
Accordingly, it is reported that Welgama will likely deposit his surety at the Election Commission by the end of this week. However, instead of Gotabaya, if the SLPP decides to field a SLFP stalwart such as Chamal Rajapaksa, Welgama has stated he would support his candidacy.
A SLFP candidate!
Meanwhile speaking to BBC Sinhala Service, MP Welgama had said if the SLFP decides to support Gotabaya, he would then have to take a stern decision.

A number of MPs of the SLFP believe it should not support Gotabaya Rajapaksa in the upcoming elections and Welgama has voiced his opinions on the matter publicly. According to him, the SLFP should field its own candidate and has said he is prepared to take up the challenge.

Number of candidates up to 17!

Four candidates placed their deposits yesterday (01) for the presidential elections to be held on November 16, the Elections Secretariat said.

Seventeen candidates have already placed their deposits for the presidential election. Of the candidates, nine are from accepted political parties and the remaining eight are independent candidates.