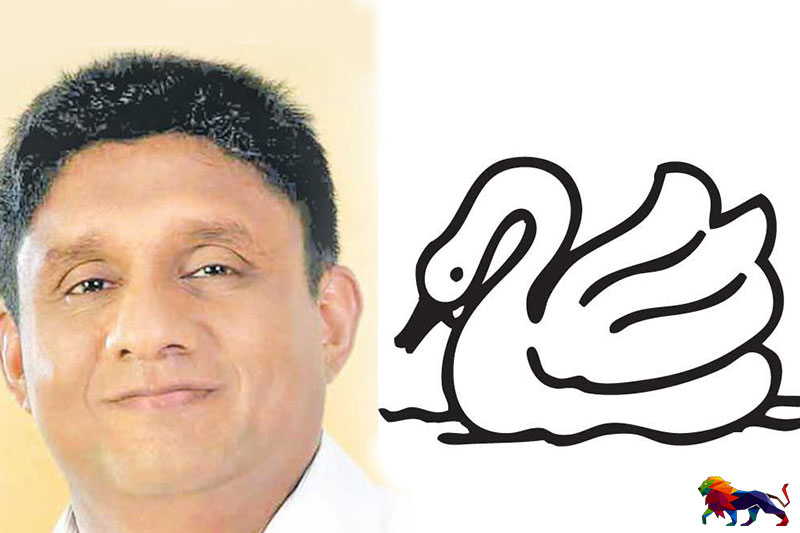 The leaders of the United National Front (UNF) have met with Prime Minister Ranil Wickremesinghe yesterday (29) to discuss details about the alliance to be formed to back UNF's presidential candidate, Minister Sajith Premadasa.

The UNF leader has officially endorsed the decision to contest the presidential election as an alliance and under the "Swan" symbol.

President Maithripala Sirisena also contested under the "Swan" symbol of the New Democratic Front (NDF) at the 2015 presidential election.

The party leaders had formally approved Premadasa's nomination as the presidential candidate of the United National Party.

The party leaders had formally approved Premadasa’s nomination as the presidential candidate of the United National Party (UNP).

The UNP is to ratify Premadasa’s candidacy at the party convention on October 3.

The campaign is to be launched on October 10 with a rally at Galle Face Green in Colombo.