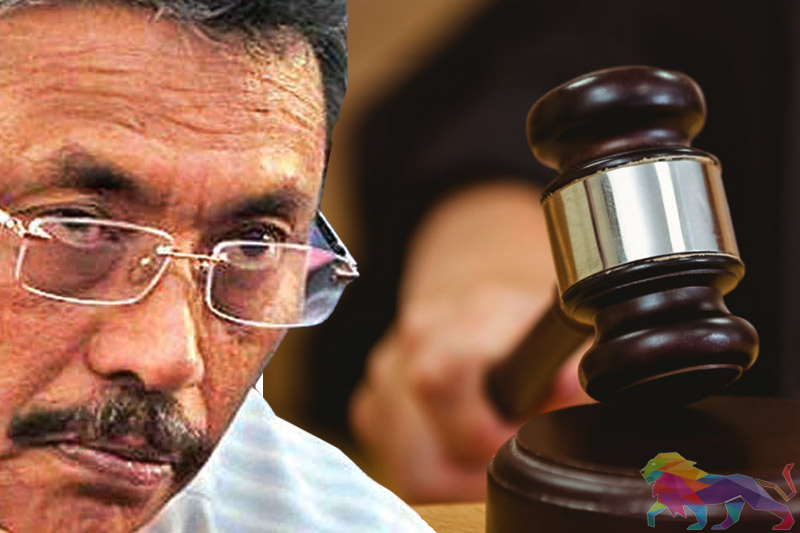 The CID investigations is based on a complaint that Gotabaya Rajapaksa had violated the Citizenship Act, the Immigration and Emigration Act and the Elections Act by engaging in political activities during the 2005 Presidential election while holding US citizenship as well as issues over his Sri Lankan citizenship.

Colombo Magistrate Lanka Jayaratne has ordered the Controller of Immigration and Emigration and Assistant Commissioner of Elections of Hambantota to release documents requested by the CID for the investigations.

The CID reports submitted to courts state that the complaint alleges that Gotabaya had obtained a new passport and a National Identity Card (NIC) claiming his US citizenship was revoked and that the CID is carrying out further investigations on the matter.

Investigations are also being carried out on the fact that Gotabaya was not issued a formal Citizenship Certificate on the revoking of the dual citizenship by obtaining necessary information from institutions such as the Foreign Ministry and the US Consulate.