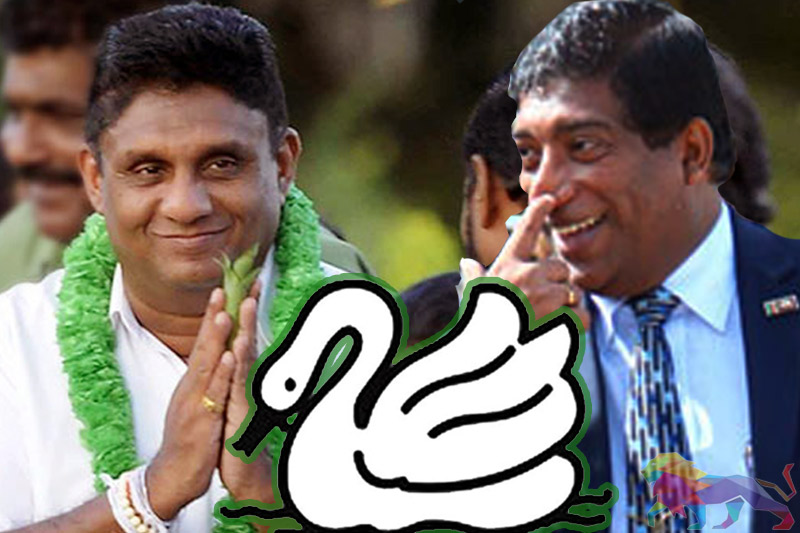 It is reported that it has been agreed to allow Presidential hopeful of the United National Party led alliance Sajith Premadasa to use the ‘Swan’ symbol belonging to Ravi Karunanayake’s New Democratic Front (NDF).

Common candidate of the last Presidential election Maithripala Sirisena was also victorious after contesting under the NDF’s ‘Swan’ symbol.