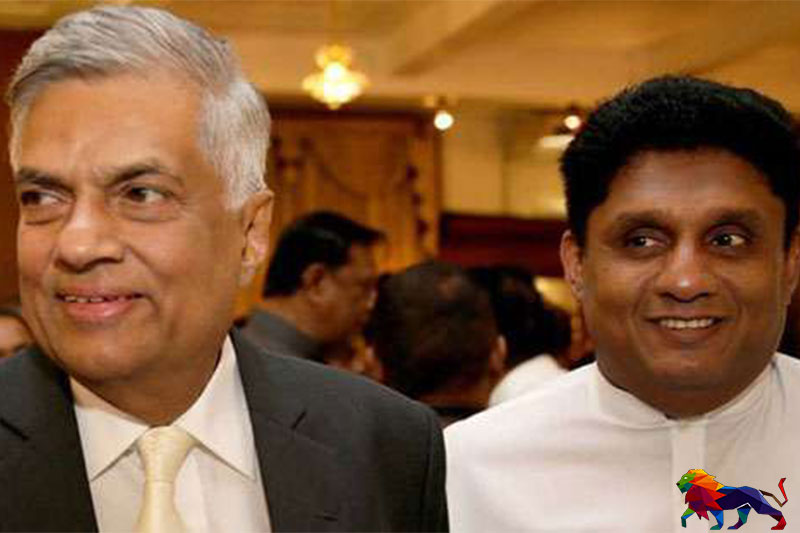 The decision had been taken during the special meeting held today morning (26). The meeting had been attended by Prime Minister Ranil Wickremesinghe and a number of other Ministers and MPs.

A senior Minister who attended the meeting confirmed that the Prime Minister had agreed to name Sajith as the Presidential candidate of the United National Front.

The meeting is currently ongoing at the Temple Trees while a large number of media personnel are said to be gathered at the entrance.