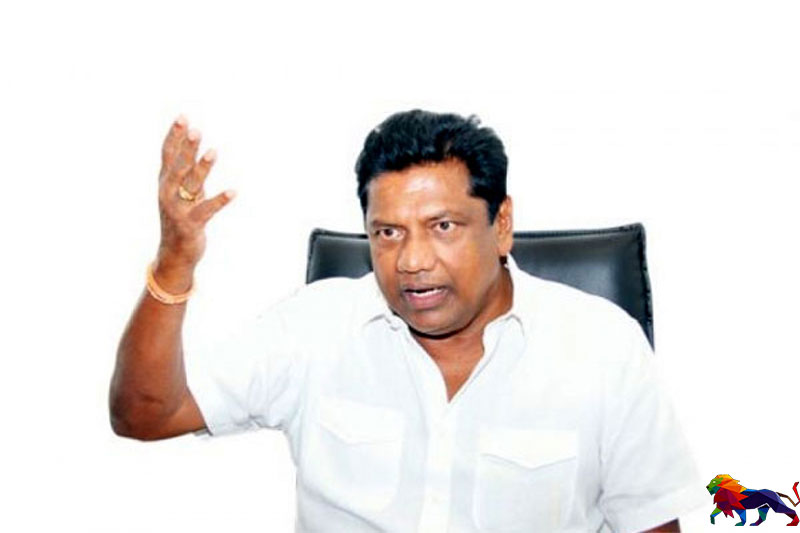 General Secretary of the Sri Lanka Freedom Party (SLFP), MP Dayasiri Jayasekera says the party is looking at joining hands with leftist forces and contesting the presidential separately in the event talks with the Sri Lanka Podujana Peramuna (SLPP) fail.

Jayasekera said the SLFP’s presidential candidate would most probably be President Maithripala Sirisena with his candidacy being unanimously approved by the party’s Central Committee.

He noted that the SLFP believed the SLFP and SLPP could continue with the talks to form an alliance to face the United National Party (UNP) but the stumbling block was the SLPP sticking to its ‘Pohottuwa’ (flower bud) symbol instead of a common symbol.

“Political alliances or coalitions have been formed in the past after the constituent partners had agreed on the policy, programme and strategy and a common symbol. But sadly the SLPP is not ready to accept our programme and a symbol other than that of the betel leaf or Pohottuwa,” he said.

He insisted that as long as the SLPP was not prepared to agree to a symbol acceptable to the SLFP, it was not possible for the SLFP to enter into an alliance with the SLPP.

“We must listen to our grassroots level SLFP organisers, voters, Pradeshiya Saba members. We cannot betray the trust placed on us by our voters. If we join the SLPP, we must do it with dignity and self-respect. We cannot do so simply because it has a bigger vote base. But what the SLPP must keep in mind is that no candidate will be able to win without the support of the SLFP. That is definite,” Jayasekera added.

As for statements made by MP Kumara Welgama that he was prepared to contest as the SLFP presidential candidate, Jayasekara said under no circumstance would Welgama be nominated as the SLFP candidate at the upcoming presidential election.

“It is true that Mr. Welgama is back at the SLFP. That is after a long journey with the SLPP against the SLFP and becoming the SLPP district organiser of Badulla. Besides, I cannot understand how he opposes Gotabaya Rajapaksa’s candidacy while worshipping Mahinda Rajapaksa. Therefore, I assure you that Mr. Welgama will not be the SLFP presidential candidate. We still maintain that President Sirisena will most likely be the SLFP candidate,” the SLFP General Secretary said.

Meanwhile, Welgama says he was prepared to accept the presidential candidacy and contest if the party nominated him.

He told a news briefing that he had been in the SLFP for 38 years and had not left the party under any circumstances.

“I am confident that I would be able to cope with the state of affairs and lead the country to a better position,” Welgama said.

“People know my character. I have worked for the people, and I am a straightforward person. People have faith in me,” the MP further said.

He also noted the fact that the SLFP had been steadfast right throughout history and that it was essential to field a presidential candidate from the SLFP.

“I raised the importance of fielding an SLFP candidate without losing its identity when I personally met with President Sirisena recently,” he added.

According to Welgama, he would support President Maithripala Sirisena if he would decide to contest the upcoming presidential candidate.