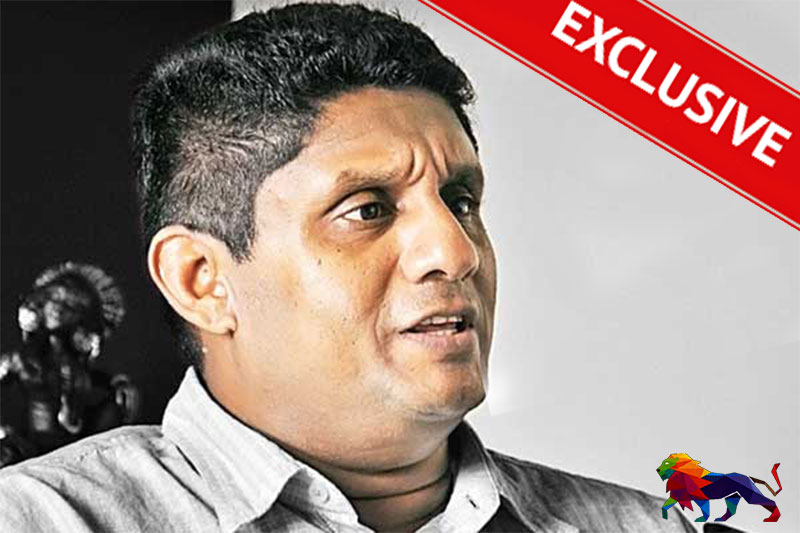 Deputy Leader of the UNP Sajith Premadasa says he is not prepared to accept the party’s Presidential candidacy subjected to conditions.

The Minister clarified his stance to theleader.lk following widespread reports that PM Ranil Wickremesinghe has agreed to hand the candidacy to Premadasa under several conditions.

“I have not been informed of any conditions. But I must make my self clear. I am not someone who will demean the country’s honour, party's honour, or the front’s honour and also my own self-respect to benefit. There may have been individuals like that in the past but Sajith Premadasa is not a man of that calibre.”

“I will not do anything cheap after being subjected to terms and conditions. Therefore, Sajith Premadasa is not prepared to accept the candidacy subject to conditions. There is no doubt about that,” he said.

Sajith Premadasa is set to meet Speaker Karu Jayasuriya today (25) to express his views on the matter. Jayasuriya has been playing the role of mediator to bring both Wickramasinghe and Premadasa to a consensus.

If appointed as President when will he step down?

Meanwhile according to some Pro-Rajapaksa social media sites, among the conditions is one that says “Sajith agreed to appoint Ranil as the executive Prime Minister after 6 months of being appointed”.

However, it has been revealed to theleader.lk that this news is completely false. While this had been discussed during a meeting between Sajith, Ranil and Malik, however Sajith had retorted, “When you resign as Prime Minister, on that day I will resign from the Presidency and accept the Premiership”.

Ranil Wickremesinghe had not objected to this, sources said.