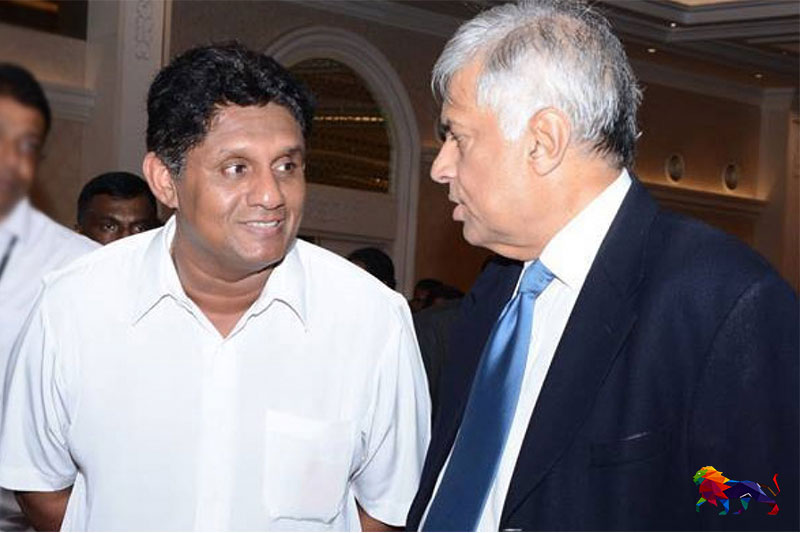 However, the agreement to nominate Premadasa as the UNP’s presidential candidate is based on several conditions.

The consensus was reached at a meeting held late last evening between Wickremesinghe and Premadasa camps.

Wickremesinghe has agreed to nominate Premadasa as presidential candidate subject to a written commitment from the latter to abolish executive presidency in six months after assuming office, appoint Wickremesinghe as Prime Minister and agree to a power devolution package agreed at the parliamentary steering committee

The Prime Minister is also reportedly in agreement that candidacy could be offered to Premadasa but on condition that he (Wickremesinghe) remain the UNP Leader as well as Prime Minister.

Nevertheless, the official announcement is to be made after the UNP Working Committee meeting on Thursday (26).