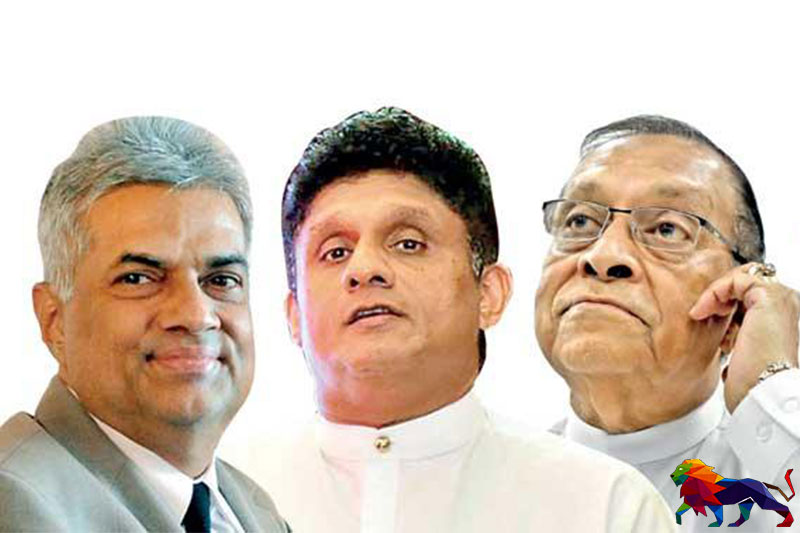 UNP Leader PM Ranil Wickremesinghe and Deputy Leader Minister Sajith Premadasa are once again set to meet for a special discussion today in a bid to resolve the ongoing issues surrounding the UNP’s Presidential candidate.

The discussion scheduled to be held at the Speaker’s official residence has been organised by Speaker Karu Jayasuriya who is currently playing the role of mediator, sources said.

When asked by The Leader, Premadasa said the meeting held yesterday was productive and it is likely they will be able to arrive at an agreement regarding various matters during the second discussion today. He also commended the support and mediation by Speaker Karu Jayasuriya.

What Karu told the Bhikkus:

Meanwhile, Sinhala daily newspaper ‘Ada’ reported today (23) that Speaker Karu Jayasuriya had told a group of Bhikkus that he has changed his mind regarding contesting in the upcoming elections.

The Speaker had also said that he expects the issue regarding the party's candidate to be resolved soon.

Inside sources from the UNP say it is likely that the final decision will be announced in the next 72 hours.

When asked by Neth News, General Secretary of the UNP, Akila Viraj Kariyawasam had said the decision will be taken by the Working Committee of the party.

However, Minister P. Harisson says the decision will be made unanimously and not through a vote in the Working Committee or Parliamentary Group. “The final decision will be announced on Wednesday,” he said.

Speaking to Neth News, Deputy Leader of the Party Ravi Karunanayake also said the decision will be announced on Wednesday.