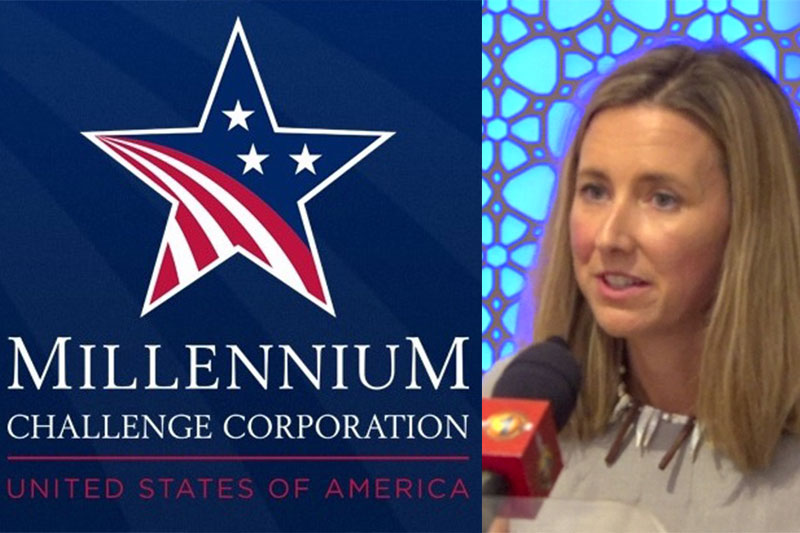 Sri Lanka has lost the US$ 480 million grant offered by the US Millennium Challenge Corporation (MCC).

The MCC board that met last week had discussed Sri Lanka’s delay in signing the agreement and its next move.

The MCC board is to now meet again this December for its annual selection process in order to select another suitable country.

Resident Country Director for the MCC Jenner Edelman has told The Sunday Morning that Sri Lanka will not be eligible to obtain the funds from 2020.

“There is not much we can do now. We are hopeful that under a new government, we will be able to get this approved before the December meeting. I understand this will take time, but the timing is not ideal with the election,” she has said.

Edelman has noted that the situation with Sri Lanka is unique so she was uncertain what the MCC board would do come December.

“We have never had a situation like this where a programme was approved several months ago and the same government that requested the grant and submitted the proposal hasn’t yet approved it,” she has further noted.

The US official has added that it will be very difficult for her management to communicate to the MCC board in December that they should continue with the deal if it seemed Sri Lanka neither wants nor needs the grant.

However, there was much controversy in Sri Lanka over the MCC grant with members of the Rajapaksa led 'joint opposition' in parliament claiming there was an ulterior motive behind offering the grant to Sri Lanka and that it would result in the US having a stronghold over the island.

The continuous protests by the 'join opposition' resulted in President Maithripala Sirisena refusing to endorse the agreement related to the MCC grant in the Cabinet.