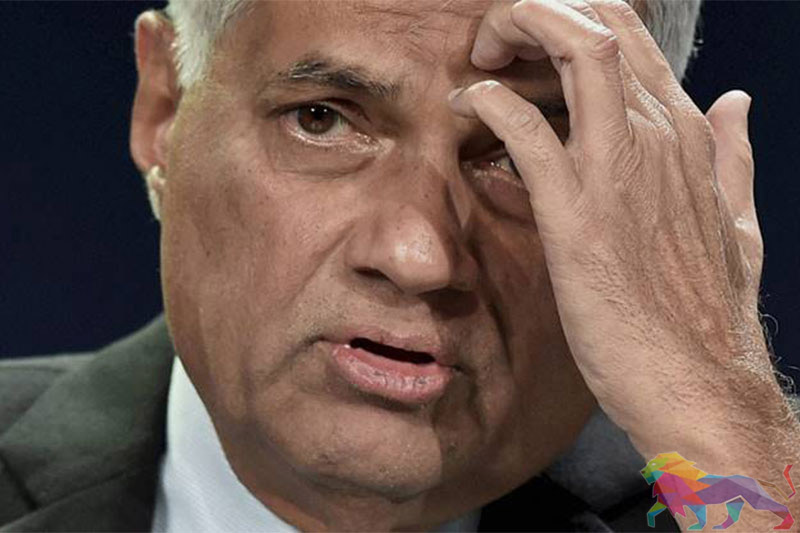 Sources close to the Prime Minister have been quoted in the media as saying he had ordered all UNP ministers and MPs who have gone abroad to return to the country in order to select the candidate on the planned date.

The Prime Minister has met leaders of the United National Front (UNF) constituent parties a few days back to finalise the symbol of the proposed political alliance – the National Democratic Front (NDF).

Meanwhile, civil society organisations have also urged the UNF leaders to reach a final decision on the candidate without further delay.

However, there is a call by supporters of UNP Deputy Leader, Minister Sajith Premadasa to decide the party’s presidential candidate at a joint meeting of the UNP Working Committee and the parliamentary group.

Nevertheless, some UNP members have pointed that the candidate should be selected by the Working Committee under Article 91 of the UNP constitution.

It has been noted by them that all candidates who contested presidential election from the UNP including late President Ranasinghe Premadasa, Gamini Dissanayake and Prime Minister Wickremesinghe has done so with the approval of the Working Committee.

According to UNP Legal Secretary Nissanka Nanayakara, it was the UNP Working Committee that had taken the final decision to support President Maithirpala Sirisena in 2015 and Field Marshal Sarath Fonseka in 2010 and was also endorsed by the parliamentary group.