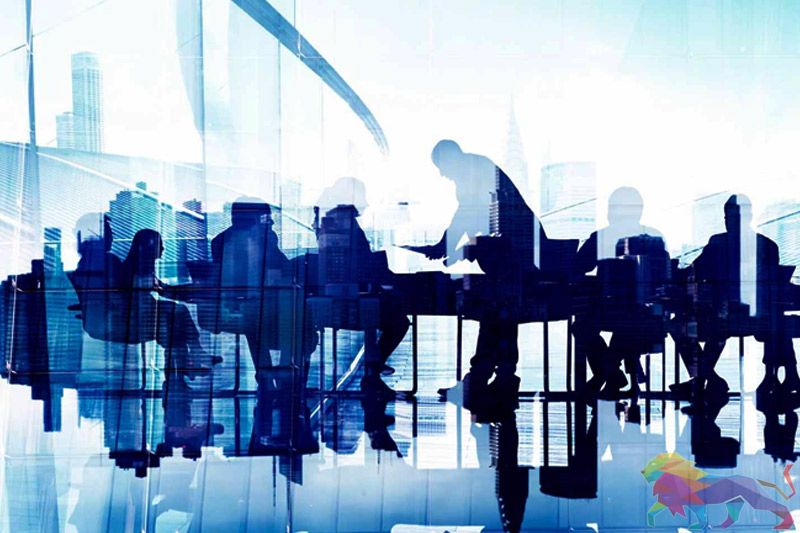 President Maithripala Sirisena has summoned an emergency meeting of the Cabinet of Ministers today (19).

The meeting is to be convened to discuss emerging political issues that have arisen following the announcement to hold the next presidential election on November 16th.

It is also learnt that the Cabinet of Ministers would discuss the possibilities of abolishing the executive presidency.

The Elections Commission yesterday announced that presidential elections will be held on November 16th and that nominations will be on October 7th.