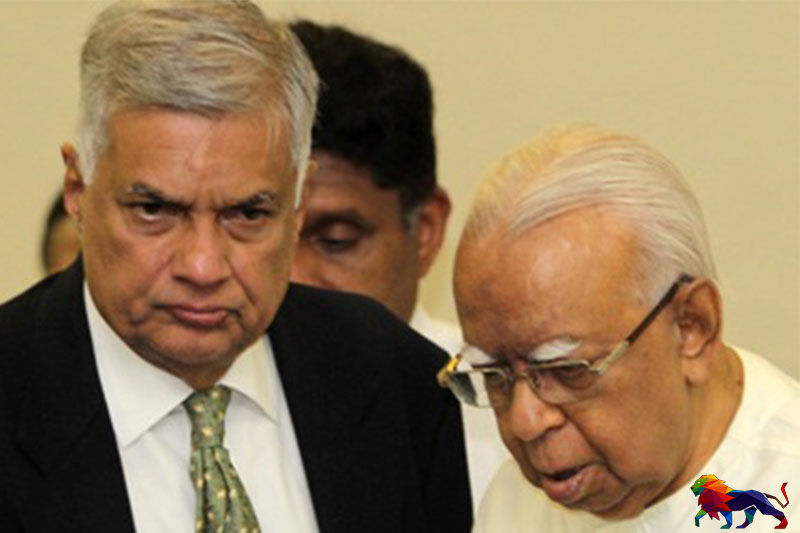 The Tamil National Alliance (TNA) has asked United National Party (UNP) Leader, Prime Minister Ranil Wickremesinghe to first ensure that the UNP reaches a consensus on its presidential candidate in order for the TNA to decide on its support at the forthcoming presidential election.

Wickremesinghe and the TNA held a discussion yesterday (17) evening on an invitation extended by the UNP leader.

During the meeting, Wickremesinghe has also told the parliamentary group of the TNA that he was ready to introduce a new constitution within a year based on the consensus reached at the Constitutional Assembly (CA).

The Prime Minister was accompanied by Health Minister Rajitha Senaratne at the meeting.

After the meeting, TNA MP M.A. Sumanthiran has told the media that the TNA had made significant compromises on its position to reach a consensus on constitution-making.

He has said the TNA would also agree to forge ahead based on a consensus reached to evolve a new constitution.

Meanwhile, TNA leader R. Sampanthan has told the UNP leadership that picking a presidential candidate for the UNP is a matter the UNP needs to resolve soon.

He has explained that once the UNP decides on its presidential candidate, the TNA will want to know what his plan is to address the Tamil issue and overall policies before making a decision.

The TNA has also said that it will hold discussions with all political parties contesting the forthcoming presidential election and decide who it will support.