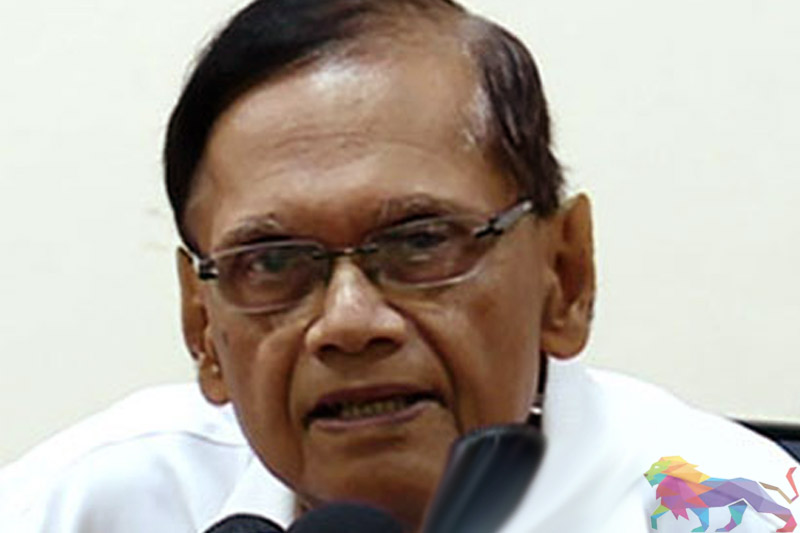 While maintaining that the Sri Lanka Podujana Peramuna (SLPP) “flower bud” symbol is the most desired symbol to contest the forthcoming presidential election,

Chairman of SLPP, Professor G.L. Peiris has extended an open invitation to the Sri Lanka Freedom Party (SLFP) to join the SLPP.

Prof. Peiris told a news briefing that the SLFP had no practical obstacle to prevent it from joining the SLPP.

“During the several rounds of discussions held, the two parties agreed upon more than 20 points based on principle. We have always been sensitive, accommodative and flexible in these talks. If decided to join, we welcome the SLFP with open arms,” he said.

He said the SLFP had stated it was a kingmaker but was incapable of living up to it.

“The bulk of votes the SLFP has is limited. Although it is not many, the SLFP is of the opinion that its voter-base is crucial. The issue is whether they will use it to strengthen the country. At the SLFP convention, MP Nimal Siripala de Silva said the SLFP should think to which party it was closer. We don't think there will be a doubt about the final answer. Both parties have the same set of principles and share the same vision,” Prof. Peiris added.

Prof. Peiris also noted that it was unlikely the SLFP would join the UNP which had governed the country for over four years in an irresponsible and ineffective manner.

“Can the SLFP join a party accused of being irresponsible during the Easter terror? Is this what the SLFPers want? Its other option is to field one of its own as the presidential candidate, but it is clear that it doesn’t expect to win the election by doing so. Does that mean it is trying to back the UNP candidate? It seems such a decision will strengthen the UNP. The SLFP should think in-depth about this," he said.

Responding to questions on the SLFP's concern over the lotus bud symbol of the SLPP, Prof. Peiris said it was the most desired symbol among political parties. "This was evident at the previous local government elections,” he said.

Meanwhile, the SLFP is firm in its stance that the party would form a political alliance with the SLPP to contest elections if both parties could agree on a common symbol.

“We cannot and will not contest under the “flower bud” symbol. We are not saying the SLPP has to agree to the SLFP symbol, what we say is that there should be a common symbol,” a senior SLFP MP said.

The eighth round of talks between the SLFP and SLPP came to an end on Friday (6) without a consensus being reached on the symbol of the proposed alliance.

However, both parties have agreed to continue with the discussion to form a political alliance.