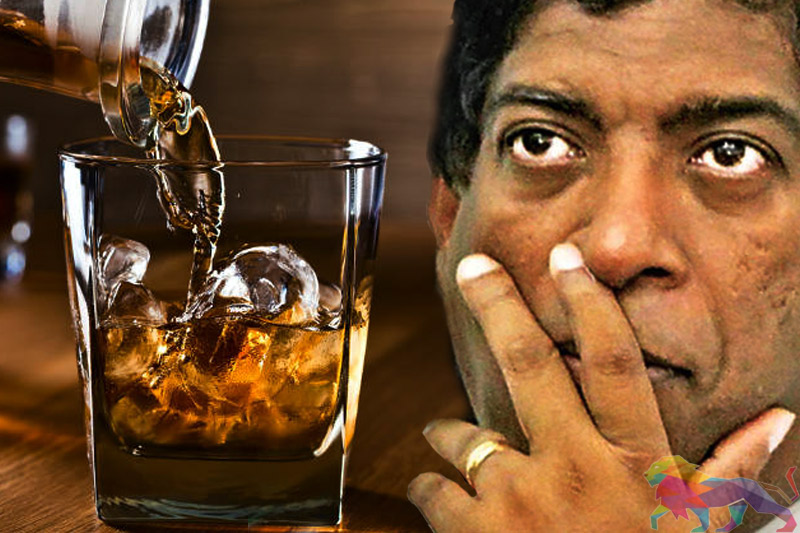 Leader of the House, Minister Lakshman Kiriella has informed parliament that the government has not given liquor licenses to any parliamentarian.

Kiriella has further stated that there has not been any discussion in the government of issuing liquor licenses to MP and that it was a baseless allegation being leveled by the opposition in fear of the impending victory of the United National Front (UNF) at the next presidential election.
The Minister has made this statement in response to a question posed by opposition MP Bandula Gunawardena on the matter.

The rumour on liquor licenses being issued to parliamentarians began to make rounds in political circles after Minister Ravi Karunanayake posed a question to the President on whether several back bench MPs of the United National Party (UNP) have been given liquor licenses.

Karunanayake made this query from the President at the last Cabinet meeting.

He further questioned the President whether the President’s directive not to issue any new liquor licenses was still valid.

Finance Minister Mangala Samaraweera has pointed out that liquor licenses have not been issued to any parliamentarian.

The report had further stated that such licenses were issued with the intention of mustering more support towards Premadasa.

According to the website, the pro-UNP website had published the names of five MPs who were given licenses to import ethanol.

Nevertheless, the Leader of the House vehemently denied the allegations leveled by the opposition.