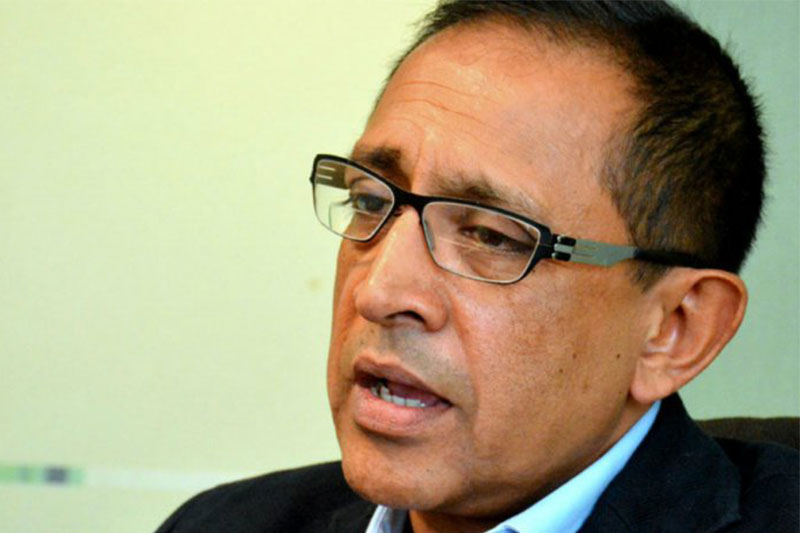 Wickremesinghe has directed his Secretary to make necessary arrangements to facilitate the removal of the Ceylon Petroleum Corporation (CPC) from Minister Hashim’s purview and re-assign it to Minister Lakshman Kiriella.

Sources further noted that the Prime Minister’s Secretary has in turn forwarded the letter to the President’s Secretary to facilitate Wickremesinghe’s directive.

However, sources at the Presidential Secretariat said President Maithripala Sirisena had turned down the request saying there was no necessity to make changes in the Cabinet of Ministers since there will be a key election in a few months.

According to the Constitution, it is the President who has the mandate to allocate subjects to Cabinet Ministers as well as make changes if required.

Kiriella is the Minister for Public Enterprise, Kandyan Heritage and Kandy Development.

Hashim, who is also the Chairman of the United National Party (UNP), has been supportive of party Deputy Leader, Minister Sajith Premadasa’s bid to become the UNP presidential candidate at the forthcoming presidential poll.