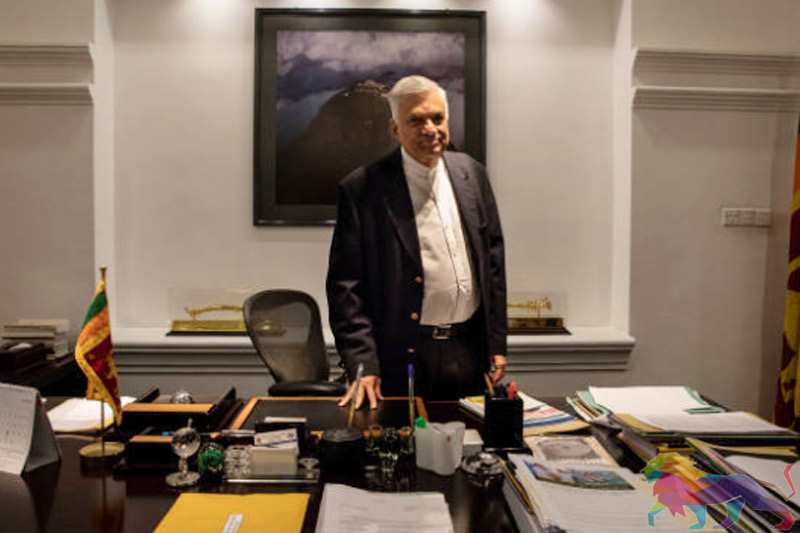 Prime Minister Ranil Wickremesinghe has requested the presence of all senior leaders of the party at the Temple Trees today (30) to hold a discussion on the Presidential candidate to be put forward by the United National Front (UNF).

It is reported that under these circumstances, Minister Malik Samarawickrama had requested young pro-Sajith MP’s to not take any drastic measures until the meeting is held.

However, on the 28th, the UNP MP’s group had commenced a signature campaign for a petition to the PM requesting that he name Sajith Premadasa as the party’s Presidential candidate. According to sources, out of 77 UNP MPs, 40 have already signed this document.

Meanwhile speaking at a public meeting in Ambagamuwa yesterday (29), Minister Kabir Hashim said the UNP would name a candidate that the people expect and who would win.

He also said that Leader of the UNP, Ranil Wickremesinghe is making a great sacrifice on behalf of the party. The Minister also noted that the country is asking for a UNP candidate who will win and heeding these calls, the party leadership and the party’s executive committee will announce a candidate soon.

While the SLPP has chosen a family member as its candidate, the Minister stressed that there is no family bandysm in the UNP and the candidate will be decided with the agreement of both the leader and the working committee of the party.

However, while the PM has called all party leaders to discuss on the matter, the UNP’s legal secretary Nissanka Nanayakkara claims that there are no provisions in the UNP constitution to name a candidate prior to a Presidential election being announced.

According to the constitution of the party, S. 9 (1) says the candidate should be named through a nominations committee with the approval of the party’s working committee once a Presidential election is called by the authorities, Nanayakkara has said.