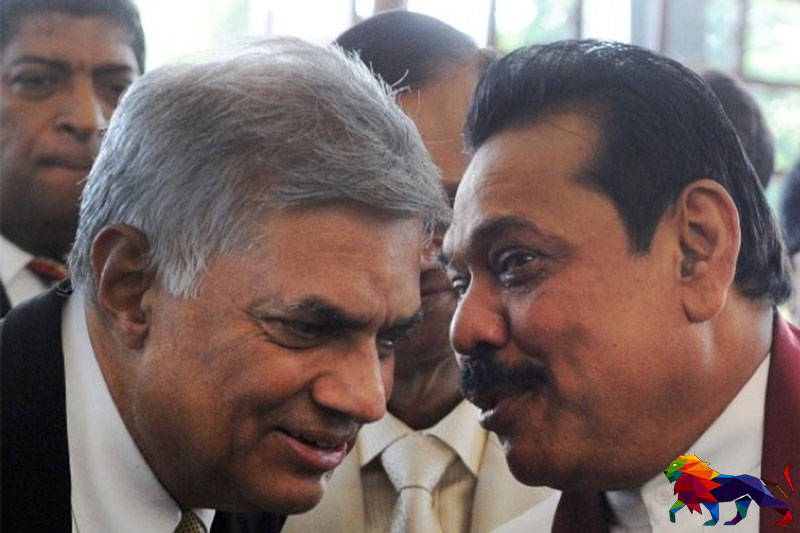 Prime Minister Ranil Wickremesinghe and Opposition Leader Mahinda Rajapaksa have sent separate unofficial messages to President Maithripala Sirisena that they have no objections to postponing the presidential election, sources from the Presidential Secretariat said.

Sources also said that a proposal has been forwarded asking for the presidential and general elections to be held on the same day.

Meanwhile, Neth News radio station announced today (27) quoting a senior United National Party (UNP) minister that while everyone is hopeful of witnessing a presidential election by December, it could even be postponed till next April.

The Minister has further pointed out that the President could once again seek the Supreme Court opinion on his term of office and the presidential election could be delayed according to the court’s observations.

The Minister has noted that there was likelihood of holding both the presidential and general elections on the same day.

President Sirisena on a previous occasion sought the opinion of the Supreme Court to determine whether his presidential term is five or six years.

After considering all observations, the five judge bench of the Supreme Court headed by former Chief Justice Priyasath Depp, stated the presidential term was limited to five years.

However, this time around, the President is to ask the Supreme Court as to when the 19th Amendment became effective and when his presidential term would come to an end accordingly, political sources said.
(References - Neth News)