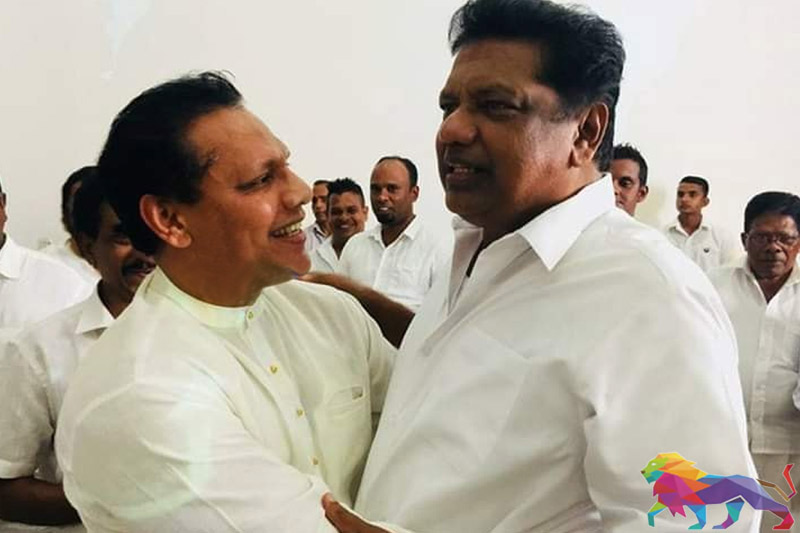 A group from the Sri Lanka Freedom Party (SLFP) has reportedly decided to field its own candidate in the upcoming Presidential elections with or without the approval of President Maithripala Sirisena.

According to sources, plans are afoot to field a candidate if President Maithripala Sirisena decides not to contest in the upcoming elections. It is also reported that the name of a former senior chairperson of the party, Kumara Welgama has been proposed as the candidate.

The group is said to have conducted several rounds of discussion in this regard while a proposal has been handed over to the SLFP National Organiser Duminda Dissnayake on August 22 with the signatures of 18 party organizers.

Expressing his views, an SLFP seat organizer Rajika Kodituwakku said the Rajapaksa family destroyed the SLFP and joining hands with the Rajapaksa’s will only cause the further decline of the party. “We have stressed this in our set of proposals,” he said.

He also noted that the proposal states the SLFP should either contest at the upcoming elections by fielding its own candidate rather than join hands with the Sri Lanka Podujana Peramuna (SLPP) or support a candidate of another party.

“Dissanayake promised he would present this set of proposals to the party’s central committee,” Kodituwakku added.

According to sources, the majority of the central committee appears to be of the same opinion as the party’s organizers.

Meanwhile, the Central Committee has also decided that the party must decide if it will join the SLPP prior to September 3. In an interview with Sinhala weekly 'Anidda,' Duminda Dissanayake confirmed that such a decision has been taken and the final decision will be revealed prior to the date.

He has also said the SLFP will not join the SLPP unconditionally. “We will take a decision to ensure the dignity of the party organisers and that members are not harmed,” he added.

He also said the party has handed over power to President Sirisena to hold talks with Mahinda Rajapaksa on a possible alliance. “However the final decision will be made by the SLFP central committee,” he said.