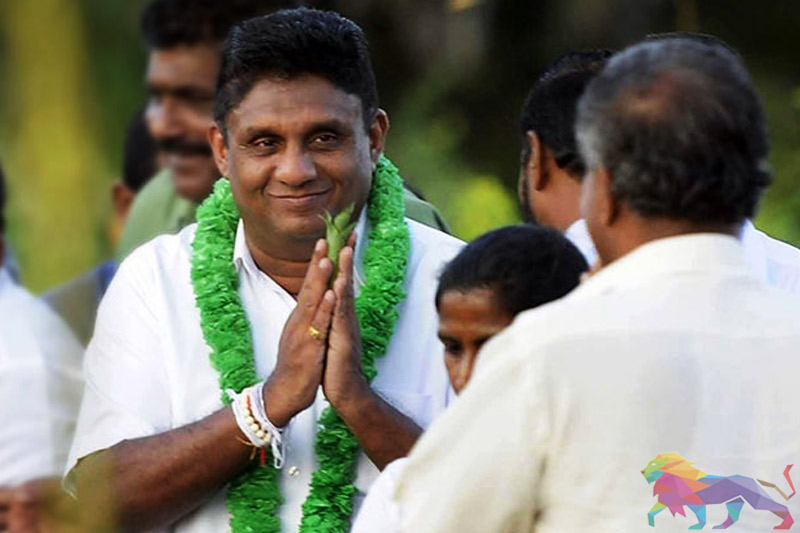 A special telephone number to connect with the presidential campaign of United National Party (UNP) Deputy Leader, Minister Sajith Premadasa was launched yesterday (23) at the rally in Matara.

The rally to support Premadasa’s candidacy commenced at 4 p.m. at the Sanath Jayasuriya Ground in Matara. Premadasa received a rousing welcome from thousands of supporters who had flocked to the grounds. The event was aired live on Sirasa TV from 5 p.m. till 7 p.m.

The rally was organised by Finance Minister Mangala Samaraweera and Premadasa as well as many UNP seniors including Ministers and State Ministers attended the event. 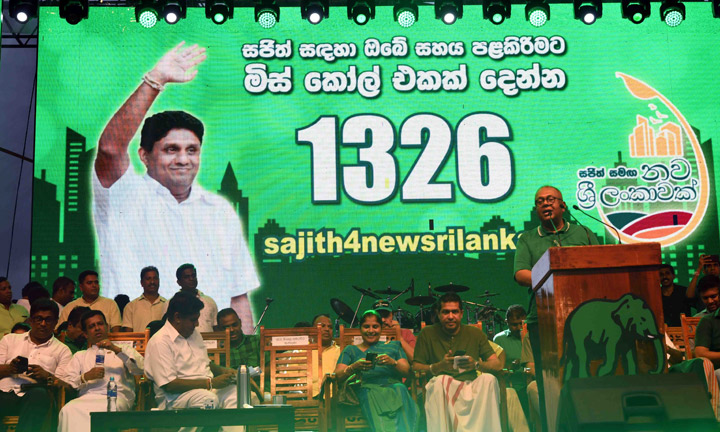 Mahinda requests Indian assistance for housing projects in the South