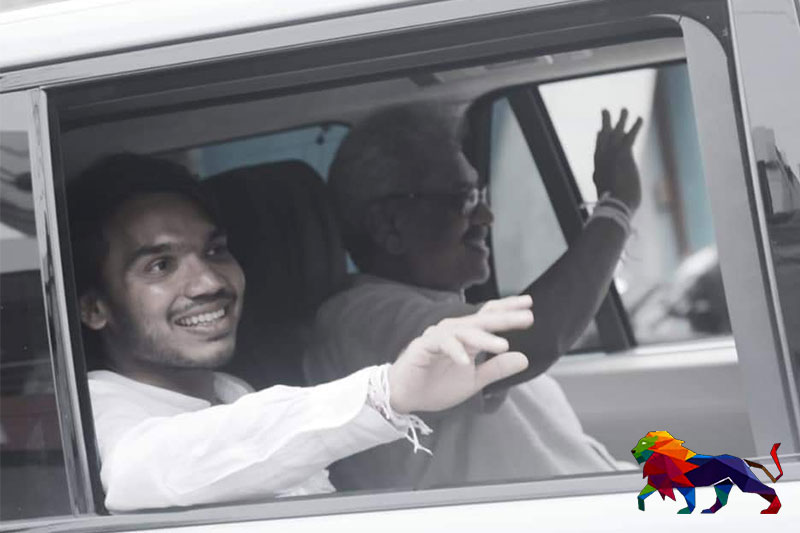 The move to remove cut outs that have been put up in all parts of the country in support of Sri Lanka Podujana Peramuna (SLPP) presidential candidate Gotabaya Rajapaksa is suspected to be a result of an internal clash due to several posts published to the effect in social media.

He said the programme will be launched in other districts as well.

Namal has pointed out that the SLPP’s presidential candidate, Gotabaya Rajapaksa in his maiden political speech outlining his policies had pledged that he would not use any plastic or polythene in his election campaign.

However, the MP has noted that there were several issues in implementing the policy at ground level, but the SLPP is committed to addressing the issues and engaging in a total eco friendly election campaign.

Nevertheless, commenting on the programme launched by Namal to remove posters, banners and cut outs in Hambantota, political activist Jayampathy Bulathsinhala has said in a Facebook post, “Why get cut out..why what’s happening..isn’t there anything else under being environmental friendly.” The SLPP it is learnt has planned its election campaign propaganda in a manner in which both Gotabaya as the presidential candidate and Opposition Leader Mahinda Rajapaksa as the prime ministerial candidate are given equal prominence.

Nevertheless, most of the cut outs that were put up island wide had not given much prominence to Mahinda Rajapaksa.

This has created much concern among a group of SLPP members engaged in drawing plans of the SLPP election campaign.