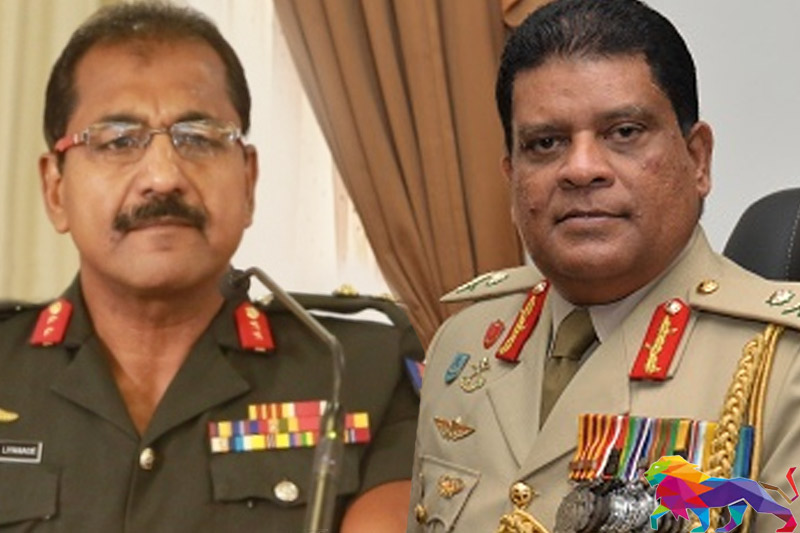 The President has approved the name of Major General Shavendra Silva for the post of Army Commander and he is to assume duties as the new Army Commander on Sunday (August 18), Sinhala weekly newspaper Anidda reported.

Incumbent Army Commander Lt. General Mahesh Senanayake is expected to retire from his post on August 18th. The last extension of service granted to him by the President is set to expire on August 18th. Therefore, today (16) is likely to be his last day in office.

Due to the possible change in the top post of the Army, the Gajaba Supercross Motor Sports event organised by the Gajaba Regiment headed by Major General Shavendra Silva that was scheduled to be held on August 18th, has also been postponed.

The ceremony to award the President’s Colour to Special Forces that was to be held on the 29th of August under the patronage of the President and with the participation of the incumbent Commander Senanayake was brought forward by two days to August 16.

At present, Major General Shavendra Silva serves as the Chief of Staff which is the second highest office in the Sri Lanka Army. Although he was supposed to retire from the Army on June 21st upon reaching the age of 55, he was able to continue his service due to a service extension granted by the President and as such, he can continue in office till December 31st.

Further, there had been only a few Major Generals who had received service extensions.

Major General Shavendra Silva and Major General Sathyapriya Liyanage are both embroiled in a cold war to become the next Commander of the Army.

It is learnt that Retired Major General Dhammika Liyanage, who is Major General Sathyapriya Liyanage’s brother, is the head of a project closely affiliated to the President and therefore in a position to support Sathyapriya’s bid for the top spot in the Army.

However, Shavendra Silva is not alone. It is learnt that he has established contacts with the President’s daughter, Chathurika Sirisena, by showing his familial connections to Polonnaruwa.

Nevertheless, since the presidential election is due to be held in the next few months, there is a likelihood of Mahesh Senanayake receiving another service extension, sources from the Presidential Secretariat said.