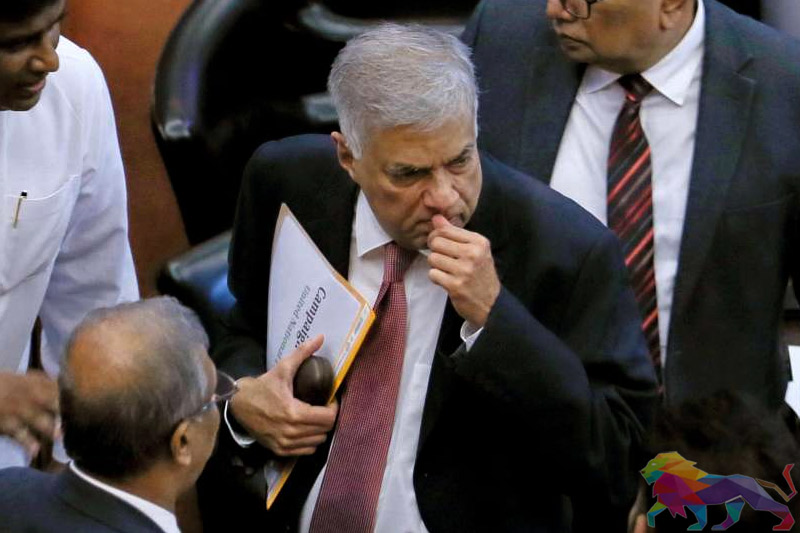 states that a dual citizen cannot contest a Presidential election has not been presented to the cabinet. According to sources, there have been continuous delays to present the amendments to the cabinet due to pressure exerted by Prime Minister Ranil Wickremesinghe.

The draft had been prepared over a year ago and the Attorney General's observations in relation to it had also been obtained. It is reported that when government stalwarts inquired on the matter, the Prime Minister had claimed it can only be presented to cabinet following a discussion and agreement with the President.

The Constitution notes how an election must be held including the time frame and qualifications. How to put into action those requisites mentioned in the Constitution is included in the Presidential Elections Act.

Accordingly, following a new constitutional amendment, the Presidential Elections Act must be amended to state how the Elections Commission must act.

The Commission does not have information on dual citizenship and the Department of Immigration and Emigration deals with such matters. Therefore, experts claim that without the necessary information in the Presidential Elections Act, there is a risk that the provision which states that a dual citizen cannot contest will not be put into action properly.

A government stalwart commenting on the Prime Minister’s failure to present the draft said it was done in the belief that Wickremesinghe would have an easy win if Gotabaya contested in the Presidential Election.