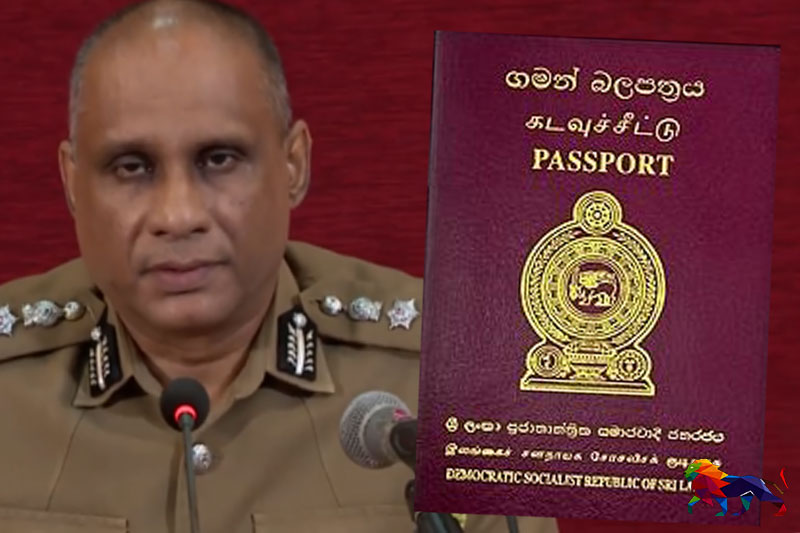 The police probe being carried out into the alleged irregularities in the issuing of a new passport to the Sri Lanka Podujana Peramuna (SLPP) presidential candidate Gotabaya Rajapaksa is now under pressure with Rajapaksa loyalists exerting pressure on the police department to stall the probe, The Leader learns.

Police sources told The Leader that following the revelation that Gotabaya’s name has not been included in the 2nd quarter list released by the US on the individuals who had requested to renounce their US citizenships, pressure was now mounting on the police to stop investigating into the Sri Lankan passport issue.

It is in such a backdrop that the Acting IGP Chandana Wickremaratne has moved to assign the police probe on the alleged irregularities in Gotabaya’s Sri Lankan passport to the Colombo Crimes Division (CCD), police sources say.

The probe was initially handled by the Criminal Investigations Department (CID), but the Acting IGP has now reassigned the probe to the CCD.

The probe was launched following two complaints seeking an inquiry in to the allegations was sent to the Acting IGP by civil society activists. The two complaints were first forwarded to the CID.

However, some senior police officers are trying to maintain that the police is not probing into the issue, but merely inquiring to determine whether there is a necessity to carry out a probe.

Gota still a US citizen

Gotabaya’s name was not included in the official US Government publication “Quarterly Publication of Individuals, Who Have Chosen To Expatriate”, or renounce US citizenship, in the 2nd quarter of 2019 - covering 1 March to 30 June.

Gotabaya claimed that he received official confirmation on May 3 from the US Government that he was not considered a US citizen.

A document was then published by some media organizations, which he said confirmed he has renounced his citizenship.

However, the US Government, in its Federal Register - the equivalent of the Gazette published by the Sri Lankan Government - publishes a list of US citizens who have lost or given up their citizenship in the previous quarter every three months.

Accordingly, the most recent filing, a 17-page document, dated August 7, 2019 and covering the 2nd quarter does not include Gotabaya’s name.

The document states, “the listing contains the name of each individual losing United States citizenship, with respect to whom the Secretary received information during the quarter ending 30 June 2019.”

According to Article 91 of the Constitution of the Democratic Socialist Republic of Sri Lanka, no person can contest the Presidency or serve as President if they are a citizen of any country other than Sri Lanka.
Related News: