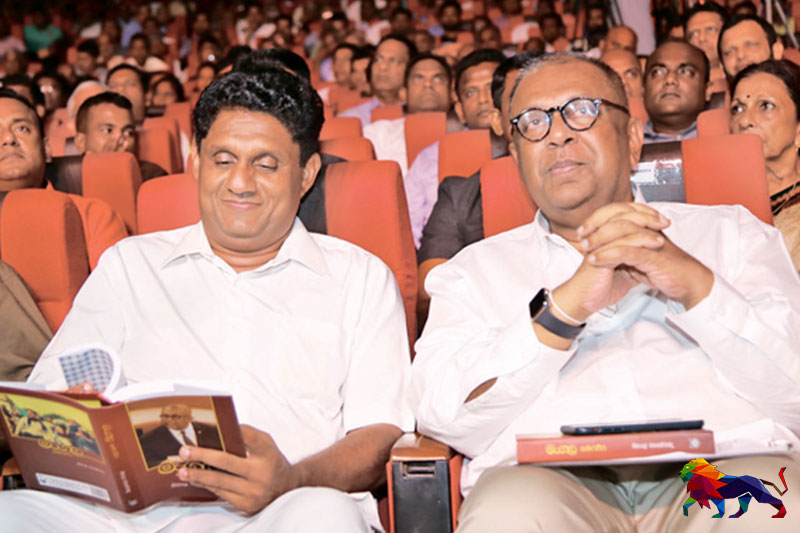 All arrangements have been made to hold a massive public rally under the patronage of United National Party (UNP) Deputy Leader, Minister Sajith Premadasa at the Sanath Jayasuriya Stadium in Matara on Friday (23).

The rally is being organised by the UNP Matara electoral committee under the guidance of Finance Minister Mangala Samaraweera and a large number of UNP ministers and parliamentarians are scheduled to participate at the event.

After the Matara public rally, arrangements have been made to hold a massive rally at the Galle Face Green during the first week of September to announce the presidential candidate of the United National Front (UNF).

A large number of UNP activists at grass root level are now making statements to the media stating that the UNP has to field Premadasa if the party wants to win at the next presidential election.

Meanwhile, a group of former local government representatives of the UNP has adopted a motion calling for the announcing of Premadasa as the UNP’s candidate at the next presidential election.

It is in such a backdrop that UNP Chairman, Minister Kabir Hashim has issued a statement saying that the party will take steps to select its presidential candidate in a democratic manner and announce the decision to the public shortly.

The statement further notes that the candidate of the UNP will not be one who is facing litigation before court nor have any public allegations leveled against him.

According to the statement, the UNP candidate will be one who will be able to steer the country in to the future, understand the grief of the poor and an educated as well as a law abiding citizen.